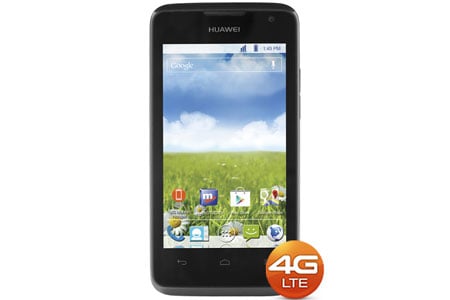 A price for the Premia 4G on MetroPCS has been officially revealed and the Huawei handset launched on the carrier’s LTE network. The device is only the latest to join the elite ranks, with the LG Spirit, the ZTE Avid and the Samsung Galaxy Admire having been released recently.

The handset isn’t the most capable when it comes to the spec list it incorporates, but what it does is bring a few nice features coupled with fast network speeds. First up is a 4-inch display which is protected by Corning Gorilla Glass. Said screen can display images and video in a resolution of 800 x 480 pixels, and while this doesn’t quite compare to some of the handsets we’ve seen of late, it will do the job. 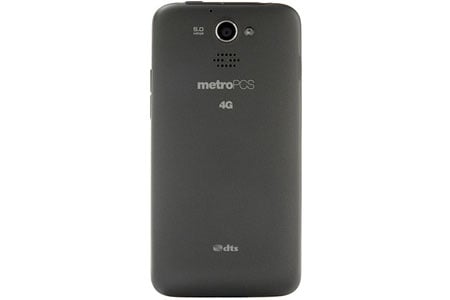 A 5MP primary camera means that the phone is squarely mid-level, but it can boast of an LED flash to better enhance photos clicked, while videos can be recorded in 720p HD format. There’s also a 1.3MP webcam on the front for video chat over cellular or Wi-Fi. And besides the LTE connectivity, Bluetooth comes to the rescue when transferring files from one device to another.

As a core, the handset can be proud of a 1.5GHz dual core processor keeping tasks and apps honest, but it isn’t known just how much RAM has been included. For hoarding needs, users will have to be content with 2GB of internal memory that the company has decided to pad in, although there is a card slot allowing storage to be extended by up to 32GB, should users find space getting scarce. 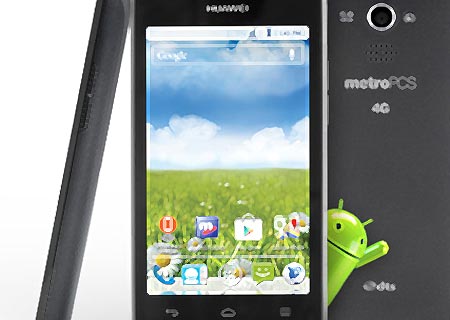 A 1,650mAh battery has been provided as a source of power and the company claims it can juice up the phone giving up to 4 hours of talk time or 160 hours of standby on a single charge. The only disappointing aspect is that Android 4.0 Ice Cream Sandwich is the operating platform of choice, in an age when so many gadgets come pre-loaded with Jelly Bean.

The Joyn-capable Huawei Premia 4G is available for just $149 and can be picked up with a variety of plans which start at $40 for unlimited voice minutes, texts and data. A variety of accessories can also be purchased such as designer cases.