Metroid Movie by Michael Bay on its Way? 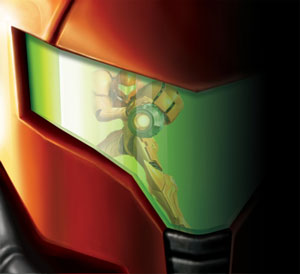 We all loved watching the Transformers movie on the big screens. Now it’s turn for us to wait for Michael Bay’s Metroid to hit the silver screen. After an array of rumors on the Prince of Persia movie, Michael Bay has again been spotlighted for a new rumor on his plans of making the ‘Metroid’ movie.

It is been rumored that Bay has been talking with Nintendo about giving life to the Metroid movie. It is speculated that the Nintendo Metroid game will be brought into the movie screens with the touch of either production or direction of the movie by Bay. Game enthusiasts will be delighted to see various games being transformed into movies which render a realistic experience.

If this movie is made, it would definitely bring in a sense of excitement and thrill amongst hardcore gamers. The previous movies have been greatly appreciated and the news brings in a new hope for expecting the thrilling movie on the silver screen.