Metis Learning is an India-based education start-up and it has just announced the launch of the new Eddy Android 4.2 tablet which has been infused with more than 150 education-focused games for toddlers to interact with. Priced at Rs 9,999 as an introductory offer, this product can be purchased now through Amazon India as well as via its maker’s official website.

The highlight of this tablet is its incorporation of interactive learning solutions. Subjects from mathematics to geography to even creativity and fun are covered by the apps that come pre-loaded on it. The Metis Eddy tablet moreover, also tailors its content in accordance to the age of the child who’s using it. 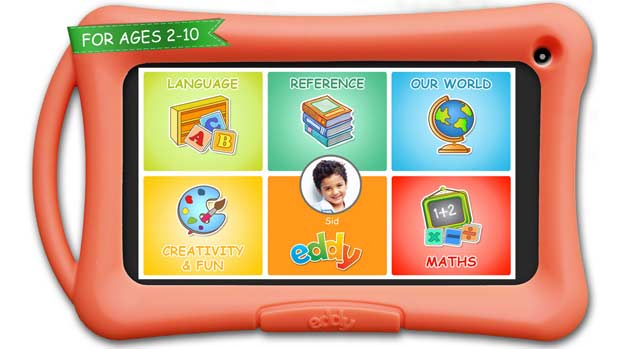 And as is expected from such a device, parents are given full control of its features. Children are not able to access regular features of the tablet without the consent of their parents, whereas safe web browsing is also made possible by its pre-loaded browser app. Parents can even monitor which subject the children are spending most time on.

Apart from that, there are plenty other features like a recommendation trait for suggesting the best apps based on the kids’ age, parental access to the Google Play store, the ability to block certain subjects and to set time limitations for children to use the Eddy and a lot more. Like we said, the Metis Eddy can be procured now through its official site or via Amazon India. Its introductory price is supposed to last only till February 20. 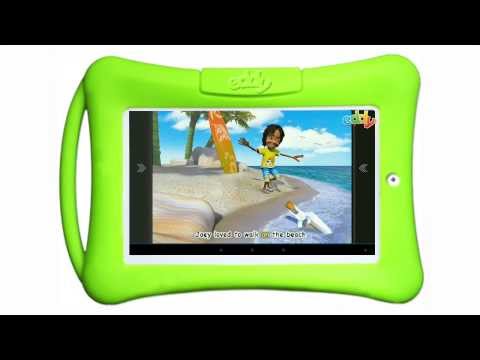 Here’s a look at the tablet’s specs: