Metal Slug 3 coming to XBLA in the New Year 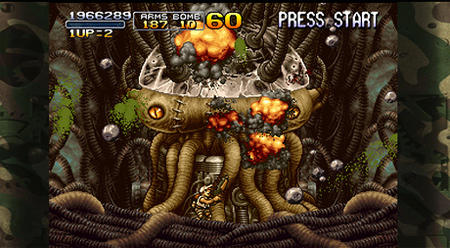 Microsoft has a huge treat in store for Xbox 360 gamers this New Year. This Wednesday will see the arrival of Metal Slug 3 on Xbox Live Arcade (XBLA).

Metal Slug 3, which has been developed by SNK Playmore, is the fourth title in the Metal Slug series of action games.

Metal Slug 3 features HD graphics as well as a co-op multiplayer option (for up to two players) that players can avail of over Xbox Live. 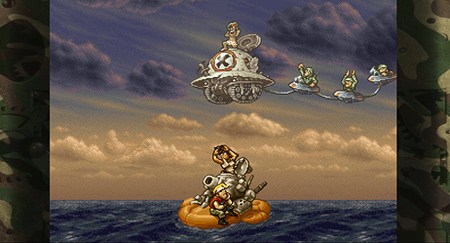 The game will see players taking various route selections in each stage, which enables them to play the game over and over again without getting bored.

Metal Slug 3 features the four veterans from the “Metal Slug” series namely Marco, Tarma, Eri and Fio, who are trying their best to stop General Morgan from disturbing the peace and order that has only begun to return to the world.

The game has a range of vehicles known as Slugs, which gamers can use while in combat to complete the mission.

Metal Slug 3 will be available worldwide from Wednesday, January 2, 2008 onwards over XBLA for 800 Microsoft Points.