Metal-clad Oppo R7 may be launched in India this September

Oppo may be prepping to launch its metal-clad R7 (and the R7 Plus?) in India by early September, going by the press invite which has made its way into our inbox. Oppo says it’s hosting an event next week, but has failed to name the device to be unveiled.

As you can see in the image posted below, the invitation has the number ‘7’ emblazoned on it along with the words ‘Oppo India invites you to redefine style with metal.’ Additionally, it also reveals that the event is scheduled for 11am on September 4.

The Oppo R7 and R7 Plus have been available in China for the past few months. In the US, the former was rolled out only in June, while the latter is making its way to retail this month. Well, it looks like one or both phones are coming to India too soon.

We know for a fact that the R7 and R7 Plus are made out of metal, or a magnesium-aluminum alloy. So the invitation in question might be referring to one of the them or the pair. They could be priced for the Indian market at Rs 27000 and Rs 32000, respectively.

The R7 Plus is for those who aren’t satisfied with the 5-inch screen size and 2320mAh battery of the R7. It carries a 6-inch display and higher capacity 4100mAh battery. You can slip a microSD card of 128GB into either phone and admire its octa core Qualcomm chipset.

Oppo India has been releasing one phone per month for the last few months. Maybe it’s time for the company to concentrate on quality over numbers and ramp up its after sales customer care service in the country? 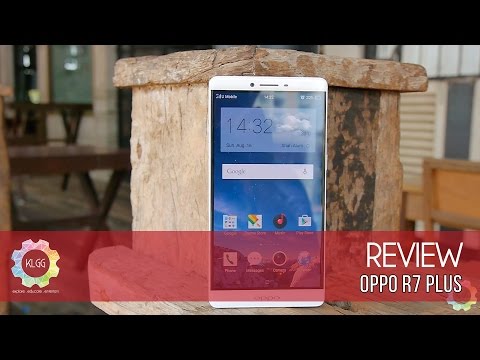