The Mercury mTab Star M830G is the latest tablet to come from Inspan Infotech and it has gone official in India for just Rs 6999. The slate follows the usual norms of having 3G connectivity with voice calling capabilities, but it unfortunately doesn’t come preloaded with the latest OS from Google when it could have.

Android 4.4 is all the fad these days in budget tablets and smartphones. That’s where the Mercury mTab Star M830G falls short as it features version 4.2 Jelly Bean. Well, the company has promised an upgrade to KitKat, but no release timeframe has been provided. 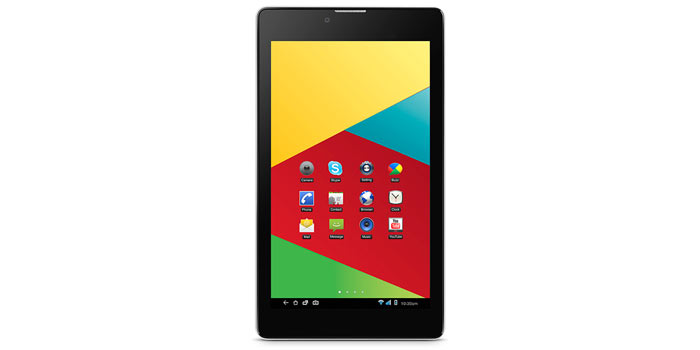 The tablet is a 7-inch one and it features a 1024 x 600 pixel display which is wrapped within a slim design that weighs in at 328gms. Sadly, it doesn’t offer quad core performance, but a dual core 1.2GHz Cortex A7 processor. Memory provisions are pretty decent with 1GB RAM and 8GB flash storage.

Additionally, there’s a microSD card slot onboard which supports up to 32GB. Mercury has even included dual cameras, a VGA snapper on the front and a 2MP imager on the rear. A 2800mAh power pack gets things up and running and can dish out around 4 to 5 hours of activity.

There’s no word as yet on when the Mercury mTab Star M830G will go on sale.