Singapore-based Kobian has moved away from offering computer components and tablets, and has brought into India a phablet named Mercury Glitz which has been blessed with an affordable price tag of Rs 7799. The company is looking to be yet another manufacturer in the country to offer cheap Android-based smartphones; as if we don’t have enough of them.

The Kobian-made Mercury Glitz offers dual SIM slots which is a necessity for small players in India. And although it kicks in the 4.2 Jelly Bean build of Google’s Android OS, its maker has said that an update to 4.4 KitKat will be rolled out in the future. This will help it compete better with the other Android KitKat-equipped phones in its price bracket. 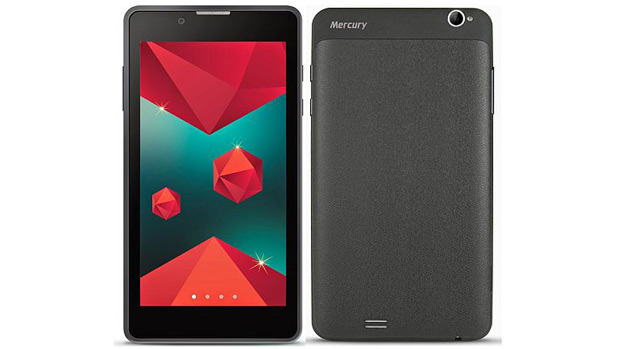 A 6-inch IPS display rests atop this phablet, garnering a qHD resolution of 540 x 960 pixels. Fueling it from within is a 1.3GHz dual core MT8312 processor built by MediaTek. This setup is accompanied by a 1GB RAM module. This phone features 8GB worth of storage and a microSD card slot for further expansions of up to 32GB.

The Mercury Glitz carries onboard a 5MP rear-facing camera which is accompanied by an LED flash. Its front on the other hand, houses a VGA selfie-focused snapper. A 2000mAh battery keeps this device going between charges.

Here’s a neat look at the specs of the Mercury Glitz:

Like we said, the Mercury Glitz from Kobian is set to hit the Indian market soon, with its price tagged at Rs 7799.

Facebook
Twitter
Pinterest
Linkedin
ReddIt
Tumblr
Flip
Previous article
OnePlus One could get wooden back option soon, is OnePlus Two in the making?
Next article
HTC One E8 and Desire 616 get green cards for India