Back in September, we heard word about Asus working on a MeMO Pad 10 successor and now, the OEM has made the device official under the ME103K model number. The new release looks no different from its predecessor and it also caters to the affordable segment carrying a price of just €199.

Lilliputing reports that the Asus MeMO Pad 10 ME103K has been officially revealed in the Netherlands which obviously means that it’ll be available across Europe. Additionally, the device is also expected to reach the US and it should sell for just $199. As you’d expect, it packs a 10-inch IPS display and visuals are delivered at 1280 x 800 pixel resolution. 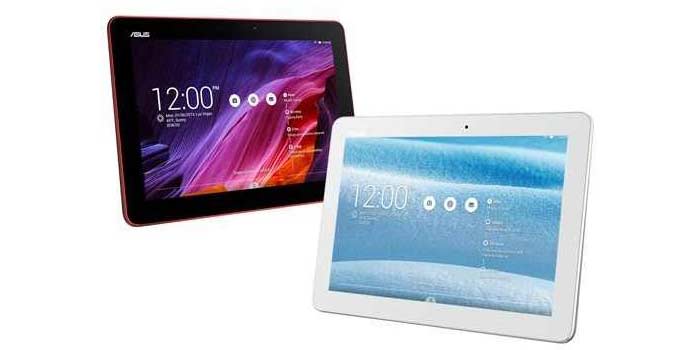 What’s surprising is that Asus has gone with a Qualcomm chipset for this slate. It comes with the aged Snapdragon S4 Pro SOC (probably quad core @ 1.5GHz), while the new 7-inch models all have 64-bit Intel Bay Trail processors. Android 4.4 KitKat is preloaded which is basically expected.

Performance-wise, the device won’t be any faster than an early 2013 flagship and for a budget device, this is totally acceptable. Coming to memory provisions, there’s 1GB RAM, options of 8GB and 32GB build-in storage and a microSD card slot. You can expect up to 9.5 hours of battery life on a single charge.

The Asus MeMO Pad ME103K should go on sale across Europe this month itself.