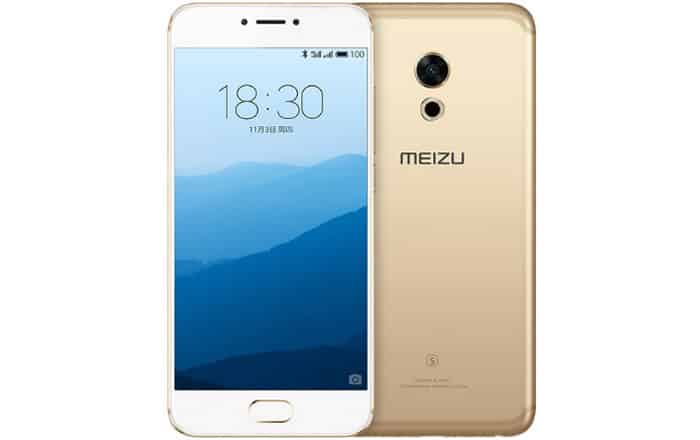 The Meizu Pro 6s has just gotten launched in China and will be sold in the country priced at CNY 2699 (roughly $399 or Rs 26700). The handset looks more or less the same as its predecessor, which itself borrowed a heavy dose of inspiration from Apple’s iPhone.

Rather than changing up the look of the Pro 6s, it seems Meizu has decided to enhance its hardware offerings instead. There’s a bigger 3060mAh battery residing inside it, a major boost from the previous variant’s 2560mAh one, and higher-quality 12MP rear camera blessed with a Sony IMX386 sensor, 4-axis OIS, PDAF, and unique 10-LED dual-tone flash which forms a ring around the laser focus assist.

Most of the Pro 6s’ other specs remain the same as before, including the deca-core MediaTek Helio X25 processor and 3D Press technology. The first consists of four 1.4GHz Cortex-A53 cores, four 2GHz Cortex-A53 cores, and two 2.3GHz Cortex-A72 cores. The second is very similar to Apple’s 3D Touch technology, bringing forth multiple options based on the amount of pressure exerted.

A quick summary of the specifications of the Meizu Pro 6s:

We’ll keep you posted as and when Meizu decides to release the Pro 6s in territories outside China.