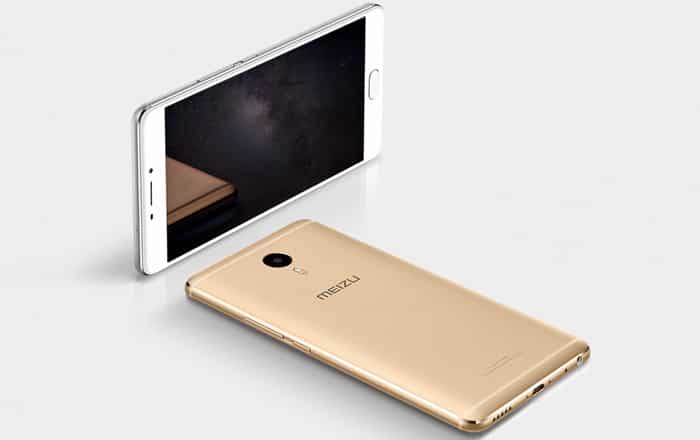 Meizu has officially launched the M3 Max in China, the latest addition to the brand’s series of affordable handsets. The company hasn’t announced whether or not it’s planning to bring the smartphone to other countries anytime soon.

The most striking feature of the Meizu M3 Max is its massive 6-inch IPS 1080p screen. Phablets are increasingly becoming the norm nowadays, so that in itself might not be enough to set the phone apart. However, it is priced at just CNY 1699, which translates to about $254 or Rs 17000.

The M3 Max may thus appeal to media-heavy consumers in the market for an affordable device with a large-screen. It’ll probably be competing with Xiaomi’s similarly budget 6.44-inch Mi Max in that area of interest. The former additionally comes packed with a fairly large 4100mAh battery which apparently allows for 10.2 hours of video watching at a stretch.

Other top highlights of the Meizu offering include its MediaTek Helio P10 processor which clocks in at 1.8GHz, fingerprint scanner embedded within its home button, and 13MP rear camera. In terms of memory, it contains 64GB of internal room and 3GB of RAM.

A quick summary of the top specifications of the Meizu M3 Max:

We’ll let you know as and when the Meizu M3 Max travels outside China to international territories.