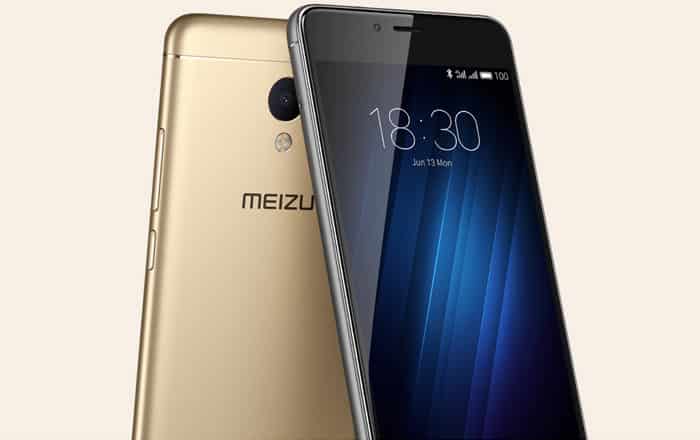 Meizu’s finally brought its latest affordable offering the m3s to India after launching the handset in China all the way back in June this year. The brand has decided to partner with Snapdeal to vend the smartphone.

The m3s offers a decent mix of specs for an entry-level device. One of its top highlights is its metal unibody construction which the brand asserts has gone through 360-degree sandblasting. There’s also a fingerprint scanner located on its back which can apparently unlock the phone within 0.2 seconds.

Here’s a quick summary of the main specs of the Meizu m3s: