Meizu’s officially unveiled the Pro 6 Plus and M3X at a huge event in China which also saw the launch of its new Flyme OS 6. The former is a premium offering, while the latter leans more towards the mid-range market sector.

The Meizu handset will likely invoke comparisons to the iPhone due to its overall look and the presence of a 3D Touch-like feature dubbed 3D Press by the brand. There’s a significant Galaxy S7 connection as well since both run on the same SoC. The phone strikes an independent path when it comes to its photography department though.

The Pro 6 Plus’ 12MP rear camera has been blessed with the brand’s unique 10-LED dual-tone ring flash apparatus. The shooter also comes with a Sony IMX386 sensor and Samsung’s upgraded ISP and OIS. The handset further boasts of an enhanced mTouch fingerprint reader which unlocks the phone within 0.15s, an in-built heart rate monitor, and a dedicated ESS ES9018K2M audio chip for Hi-Fi audio. 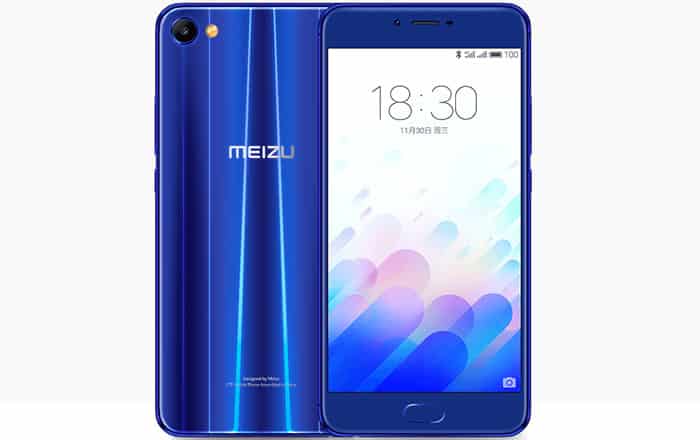 A quick look at the specifications of the Meizu Pro 6 Plus: