Chinese company Meizu has announced the availability of a new flagship device for India, at its first ever press gathering in the country. The MX5 smartphone can be grabbed now through Snapdeal at Rs 19999. That’s a great price point, especially because it’s looking to compete with the OnePlus 2 which is being sold at Rs 24999.

The above mentioned retail value applies only to its 16GB model. The Meizu MX5 also exists in the form of 32GB and 64GB variants, but these will be released by the company on a later date.

Just like the OnePlus 2, the Meizu offering too features a 5.5-inch 1080p full HD display and a home button which acts a fingerprint scanner. The thing to be noted is that its display is of the Super AMOLED type, which a pretty big deal given the advanced nature of such panels. 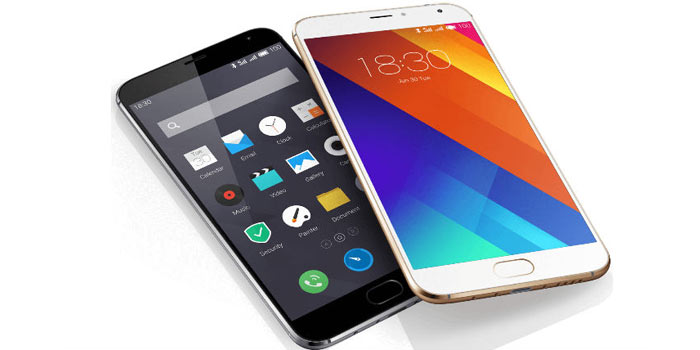 The MX5 has gone for a 20.7MP rear camera which is capable of shooting 4K videos as well as 100fps slow-motion clips at 720p. As for its front snapper, a 5MP sensor has been reserved for it, allowing decent selfies. It’s a dual SIM 4G device which fits all its components inside a 13mm thin body.

A neat look at the specs sheet of the Meizu MX5: 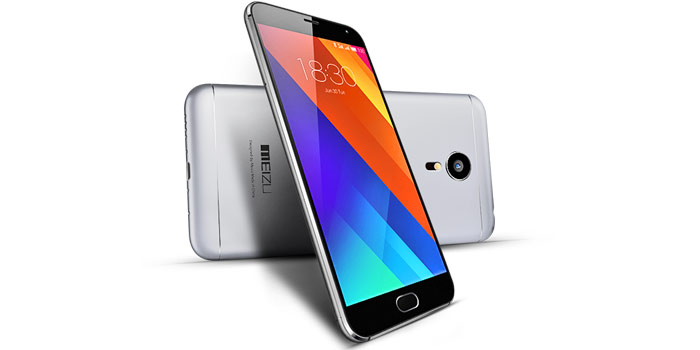 Interested parties can purchase the new Meizu MX5 through Snapdeal right now in the form of silver black and silver white color options. Like we said, its price has been set at an admirable Rs 19999. 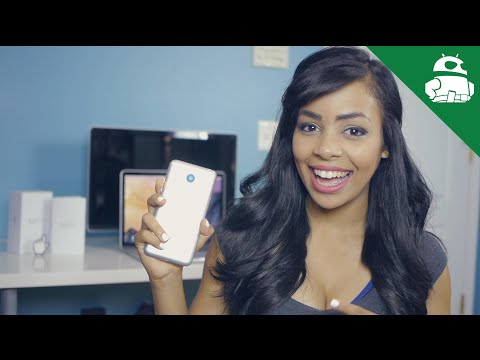