It’s all a numbers game, isn’t it? The Vivo Xplay 3S broke cover with a 2560 x 1440p touchscreen and now a certain Meizu MX4G has been leaked complete with a 2K resolution display and all. But it’s taking it a notch higher than the Vivo device by using a 2560 x 1536p one.

At 2K resolution, we’re talking about the kind of high definition you’d expect of TV screens. Two questions – Do you actually need it? And will you be be able to notice the difference between a 1080p and a 2K panel on your smartphone? Most importantly, do you care for such a high resolution option? 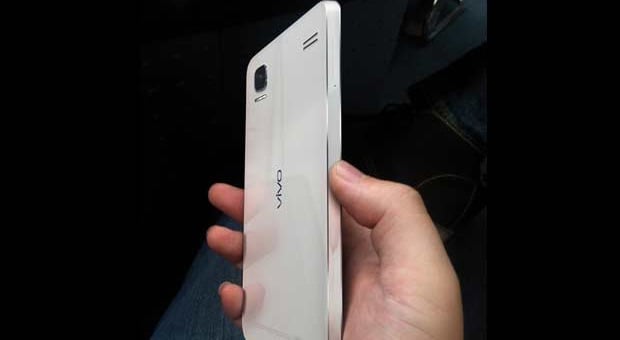 Unwired View who got the news from a member of the Meizu forum via ePrice Weibo, notes that the Meizu MX4G will have a 5.5″ touchscreen. Adding this to the calculations, we’re looking at 542ppi sharpness and a 15:9 aspect ratio for the display. The Xplay 3S (pictured above) is expected to feature a 5.5″ panel and a pixel density of 538ppi.

Meizu’s J. Wong who happens to be the former CEO and Flyme interface skin developer, has apparently given the word on it too. The company’s current flagship, the MX3, has the same 15:9 aspect ratio and it seems to have taken off nicely. The MX4G will run the Flyme OS which has its skin pretty well adjusted to one-hand use.

There’s nothing on the specs of the smartphone at present. But we’ll hopefully see it at the Mobile World Congress, if not at the Consumer Electronics Show. The Vivo Xplay 3S may debut around the same time frame too.