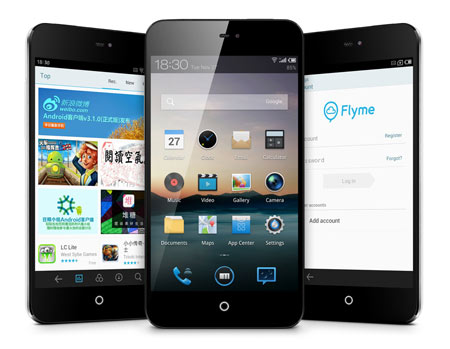 The price of the Meizu MX2 has hit the block along with its official unveiling by the China-based maker, who has also revealed that the phone’s release date in the said nation has been set to fall sometime in mid-December. The handset will reportedly be sold at a starting cost of 2,499 yuan which converts to just more than $400. Heaps of speculations have been surrounding this device over the past few weeks, including one which predicted that it would come slapped with a similar cost to that of the Vivo X1.

As cited by Unwired View, the smartphone was unveiled officially just yesterday. The same website recently also directed us to the Lenovo P700 which runs the Jelly Bean OS, and ships with a 3500mAh battery that’s claimed to grant 29 hours of talk time and 26 days of standby time. Coming back to the Meizu MX2, this phone looks quite attractive a proposition with its advanced features that are highlighted by a 4.4-inch display proffering a resolution of 1280 x 800p at 347ppi.

It has been equipped with a proprietary OS called Flyme 2.0, which is based on Google’s Android Jelly Bean platform. Upon its launch, this smartphone will be offered in China in capacities of 16GB, 32GB and 64GB. While it has been painted in black on its front side, white dye has been conferred to its rear casing. Another interesting specification of the new handset is its quad core A9 processor which is clocked at 1.6GHz. 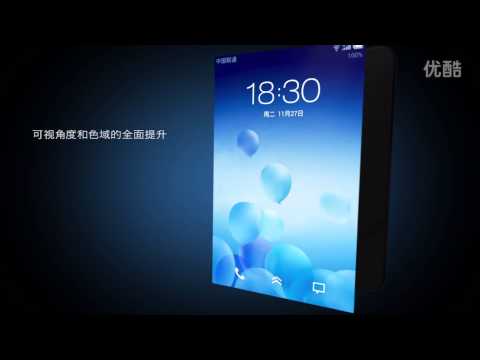 2GB of RAM also makes its way into the device, along with separate chips for noise-reduction, dual-battery management, independent audio decoding and independent photographic processing. A back-illuminated front-snapper can be found on this new phone, offering a video output of 720p at 30fps. On the other hand, its rear camera is of 8MP capacity, and grants 1080p video output at a rate of 30fps. A 1800mAh built-in Li-ion battery provides juice to the handset, helping it dish out roughly 10 hours of usage over 3G. 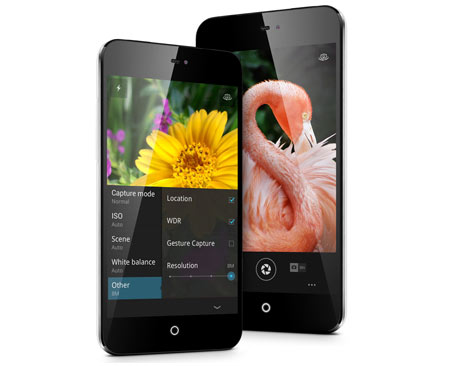