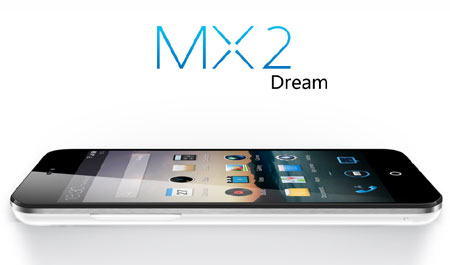 The price of the Meizu MX2 is out as the device hits Chinese customers. A formal introduction of the phone a while ago was attached to a mid-December release date. Its cost is pegged in the same region as the Vivo X1, although its specs tell a different story, being set slightly higher.

The device features the Flyme 2.0 operating system which is based on the Android 4.1 (Jelly Bean) platform. Its 8MP primary camera is capable of capturing video at 1080p and 30 frames per second, which is enhanced by the addition of a BSI sensor. Even the front-mounted snapper is back-illuminated and can record at 720p running 30 frames per second. 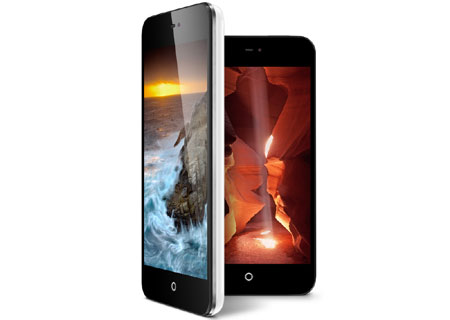 The MX2 from Meizu takes full advantage of the MX5S chipset which contains a 1.6GHz quad core ARM Cortex A9 processor. It also boasts of 2GB worth of dual channel LPDDR2 RAM, which in conjunction with the aforementioned processor should allow for clear visuals to be displayed and smooth functioning of the device in general. Much like a few HTC phones, it has a dedicated image processing chip.

A 1800mAh lithium-ion battery has been built in and the company claims it can deliver 10 hours of talk time on 3G and 7 hours on 2G networks. A standby time of about 380 hours on 2G and 330 hours on 3G can be achieved, while 8 hours of Wi-Fi browsing is possible. Connectivity features include Bluetooth 4.0 and A-GPS with GLONASS. 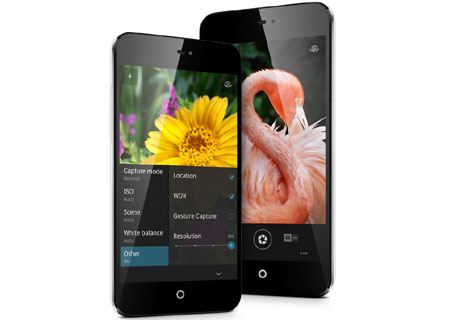