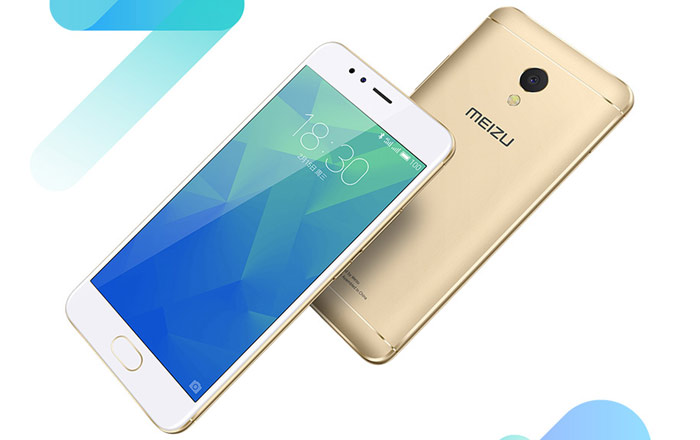 The Meizu M5s has finally gone official after a number of leaks revealed key details about the affordable smartphone. The handset has only been announced for China as of now. There’s no word yet on its international availability.

The Meizu M5s serves as the sequel to the M5 which came out in October last year. This time round, Meizu has carved the smartphone out of metal instead of sticking to the latter’s polycarbonate body. Specs appear to be the same by and large, with a few notable exceptions. For one, the older handset had a slightly bigger 3070mAh battery in comparison to the newer one’s 3000mAh unit.

The powerhouse can apparently go from 0 to 19% within 10 minutes thanks to fast charging technology. Meizu’s also equipped the handset with a 1.3GHz octa-core MediaTek MT6753 processor to keep things going. It’s supported by an ARM Mali-T720 GPU and 3GB of RAM.

A quick look at the main specifications of the Meizu M5s: