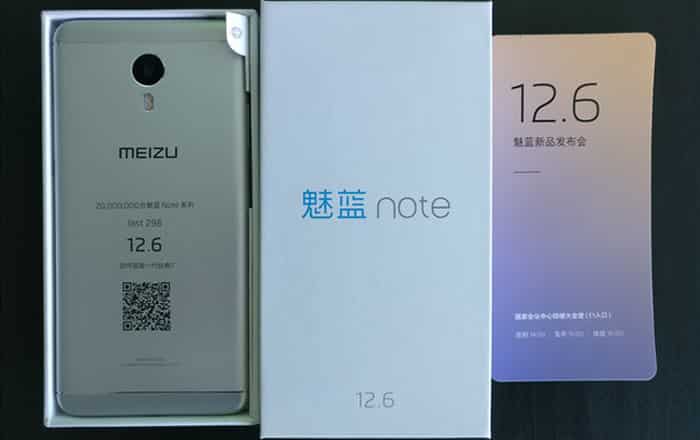 Meizu’s officially begun sending out invites for an event taking place on December 6 in China where it will launch the m5 Note. Previous rumors had hinted that the phone would be arriving alongside the Meizu Blue Charm X on November 30, but the new teaser dispels any such notion.

Interestingly, Meizu’s also included what appears to be the older m3 Note or the new m5 Note in the invite. The smartphone in question bears an inscription which boasts that the brand has produced 20 million units of the former so far and December 6 will be the last day it’ll be manufactured.

The upcoming m5 Note is expected to continue the affordable tradition of the series. This assumption is supported by rumors so far which have signaled a CNY 899 (roughly $130 or Rs 8950) price tag. As for specs, the handset could get by on a combination of an octa-core MediaTek Helio P10 processor and Mali-T860 GPU.

The Meizu handset might pack 3GB of RAM and 32GB of internal storage for a user’s memory requirements. A 5MP camera could grace its front panel, while a 13MP one might be spotted on its back. Speculation further hints that the phone will measure 5.5-inch and output a resolution of 1080p.

As for the Meizu Blue Charm X, the smartphone is shaping up to be a decidedly more premium affair. It’s predicted to pack an impressive 6GB of RAM, 128GB of ROM, and deca-core MediaTek Helio X20 SoC. The device is likely going to sport a pair of dual cameras on its back as well.