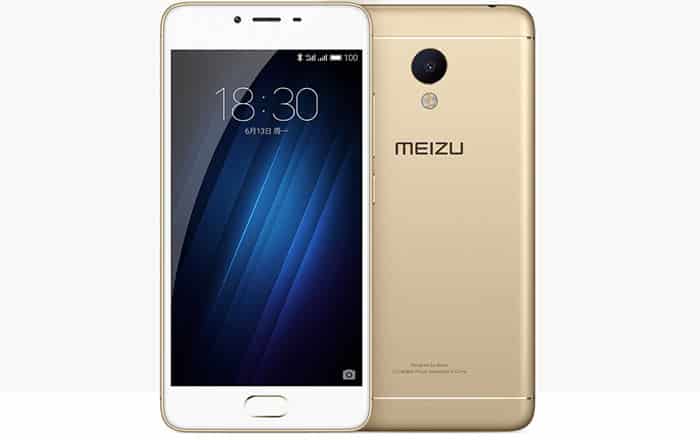 Meizu has just introduced in China a new smartphone in the form of the m3s which differs very little from the original m3. The major distinguishing factor between the two is that the new model offers a larger battery which also goes on to alter its dimensions slightly.

While the Meizu m3 ships with a 2870mAh power pack inside it, the m3s comes with a 3020mAh unit. This phone even features a fingerprint scanner just like its original cousin.

A look at the main specs of the new Meizu m3s:

A 5-inch screen finds its way onto the front of this Meizu handset. As for its insides, it has an octa core Mediatek MT6750 processor going for it. Photography is taken care of by a 13MP f/2.2 aperture camera which is accompanied by a dual-LED flash and phase detection autofocus. Selfies on the other hand, are captured by a 5MP f2.0 aperture camera which sits on its front surface.