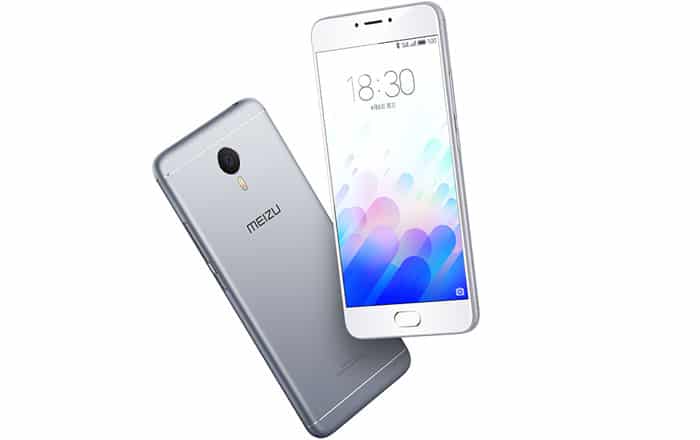 Just over a month ago, Meizu had introduced in China its new m3 note handset which impressed with its updated specifications. The device has now already made its way into India, with its price set at an alluring Rs 9999. This applies to its 3GB RAM/32GB storage model, with its 2GB RAM/16GB storage variant not having made its way into the country at all.

The new phone offers a front facing fingerprint scanner, and runs on the Android 5.1 Lollipop-based Flyme 5 OS. The Meizu m3 note offers 4G LTE support on both its SIM slots, but these are part of a hybrid setup which means you can only use a second SIM if you don’t have a microSD card in it.

Meizu has blessed the device with a 5.5-inch display bearing 1080p full HD resolution. It is powered by a 1.8GHz octa core MediaTek Helio P10 processor which is assisted in its operations by 3GB of RAM. A 13MP camera sits on its rear surface, while a 5MP snapper can be found on its front.

A quick glance at the specs of the Meizu m3 note:

A highlight of the m3 note is that it carries inside it a whopping 4100mAh battery. This definitely makes it a tad heavier than competition, at 163gms, but if that means longer periods away from the charger we’re sure customers won’t mind at all.

Just like its predecessor, the Meizu m3 note will also be sold exclusively by Amazon in India. Its first flash sale will be held on May 31, and registrations for it have already commenced.