Chinese smartphone giant Meizu is all set to make its m2 note phablet available in India on August 10 with its price set at Rs 9999 which also happens to be the retail value of the Lenovo K3 Note, its biggest competitor. This new smartphone was launched in China late last month, and has wasted no time in reaching the Indian market.

The Amazon-exclusive Meizu m2 note doesn’t carry a fingerprint scanner like the newly launched m2 from the same firm. However, it does impress with its high-end specs which were unheard of in the sub-Rs 10000 category until a short while ago.

Meizu has equipped it with a 5.5-inch 1080p full HD display and the Android 5.0 Lollipop-based Flyme OS. Operations inside the handset are handled by a 1.3GHz octa core Mediatek MT6752 processor that works in tandem with a Mali T720 MP3 GPU and 2GB worth of RAM to offer smooth performance.

The m2 note is a dual SIM 4G device which ships with 16GB worth of storage space and a microSD card slot that can be used to extract an additional 128GB of space. It has been equipped with a 13MP main camera and a 5MP selfie unit. Lastly, a 3100mAh battery keeps it going in between charges.

Here’s a neat look at the main specs of the new Meizu m2 note:

Like we said, new Meizu m2 note will be made available for purchase via Amazon on August 10 at its above mentioned cost of Rs 9999. 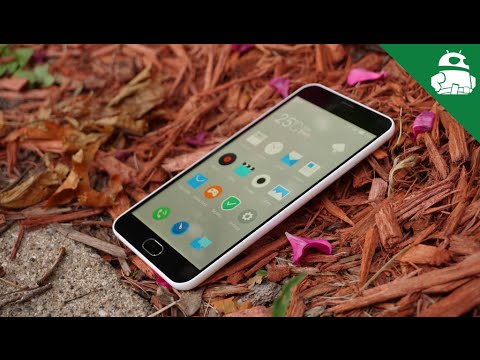