The new Meizu M2 Note is here, and it has brought with it impressive mid-range offerings that would definitely appeal to those who are looking for an attractive affordable phablet. It has been priced by the company at 999 CNY which translates into just around $160 or Rs 10300.

The dual SIM Meizu M2 Note boasts of a unibody construction and houses on it a 5.5-inch 1080p full HD display. Mediatek’s MT6752 chipset has been pushed inside the smartphone by the Chinese company. While this means that octa core processing will be accessible to its users, it also provides the phone with support for a wider range of global 4G LTE bands than the M1 Note.

The said chipset bears on it a 1.3GHz octa core Cortex A53 processor and a Mali T720 MP3 GPU. There’s 2GB worth of RAM onboard this Meizu handset, apart from 32GB of storage space. Unlike its predecessor, this phone does grab a microSD card slot, but you can only use it if you’re not employing a second SIM card. 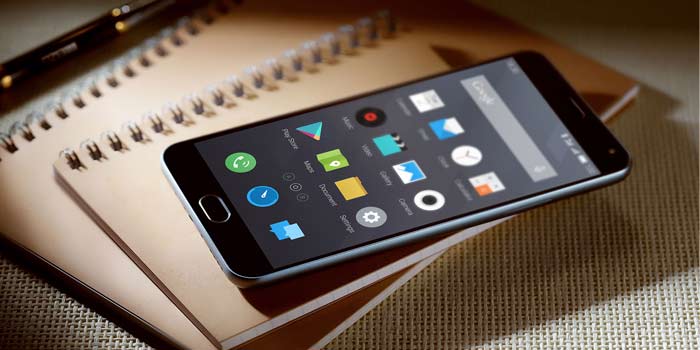 The M2 Note features a 13MP main camera which has been placed on its rear surface, coupled with a five-element f/2.2 lens. On its front surface, you’ll be able to spot a 5MP snapper with an f/2.0 lens. A 3100mAh battery powers the handset from within.

A clearer look at the main specs of the Meizu M2 Note: 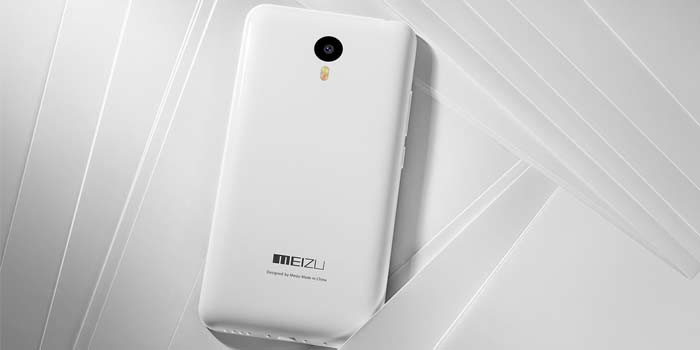 The Meizu M2 Note has only been announced in China for now, but we’re guessing that an Indian launch will indeed take place sometime in the future.