Meizu’s new entry-level offering which has come in the form of the m2 smartphone seems like an admirable device if its specs and price are to be looked at in a single go. This advanced handset bearing a polycarbonate unibody design is ready to go on sale in China at CNY 599 which translates roughly in to Rs 6200 or around $96.

The Meizu m2 runs the Android 5.1 Lollipop OS, but bears the company’s very own Flyme UI 4.5 on top of its base software. Available in the form of blue, pink, grey and white color variants, this handset ships with a 5-inch 720p HD display onboard, which is granted protection by AGC Dragontrail glass.

It is fueled by a 1.3GHz 64-bit quad core MediaTek MT6735 processor which is assisted in its operations by 2GB worth of RAM and a Mali T720 GPU. Moreover, there’s a 13MP primary camera onboard the m2 as well, offering an f/2.2 aperture and an LED flash. 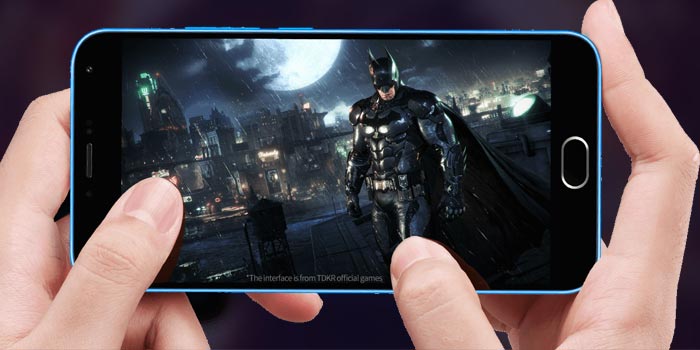 For selfie enthusiasts it carries a 5MP front-facing snapper which features an f/2.0 aperture. Storage of the Meizu device is tied at 16GB but there’s indeed a microSD card slot present on it for further expansions of up to 128GB. It’s a 4G LTE device that supports two SIM cards.

Here’s a neat look at the specs of the new Meizu m2: 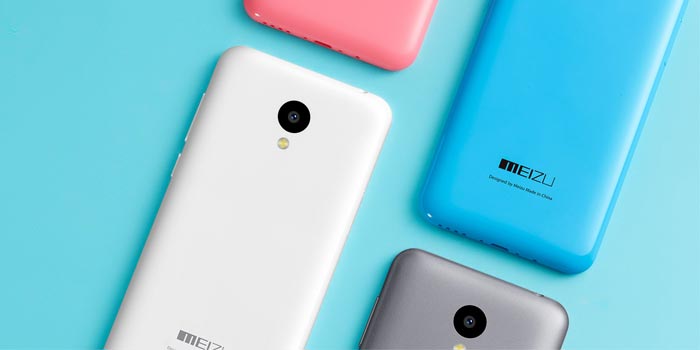 Right now, there’s no word on when the Meizu m2 will be landing in other nations. However, it has already been listed on the company’s website for India, which means it’s headed to the country sooner rather than later.