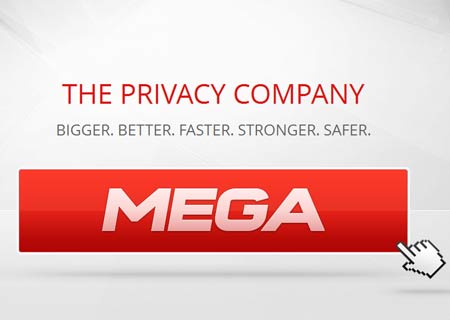 Kim Dotcom, the founder of Mega recently disclosed the company’s involvement in the shutdown of various micro search engines which indexed files on the website providing users with access to copyright content. The main reason being the action was towards the unavailability of a DMCA takedown policy or registered DMCA agent from the search engines.

One French-based indexing site in particular which goes by the name Mega-Search.me was apparently the main target, states TorrentFreak. According to Dotcom, the site wasn’t operating in a permissible manner and to make matters worse, it was also claimed to use the company’s logo and other branding without authorization, including a similar web layout which could lead visitors into thinking that the service is associated with Mega. 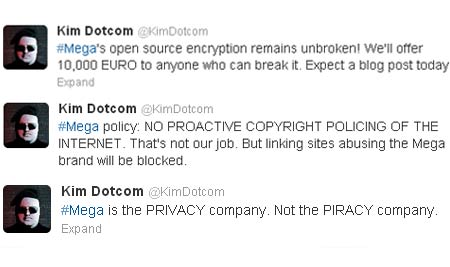 So how did it all begin? The company started to receive DMCA notices which were apparently fake, on January 31. This led to various legit files being taken down and made inaccessible to the uploader or anyone for that matter. According to the report, Dotcom states that the actions carried out weren’t well thought out and the company could have taken a more consistent route where warnings would have been issued first urging the website to implement its own takedown procedure. This allows right-holders to remove links that infringe on copyright content.

The second step would be to force them to do away with any unauthorized use of the company’s logo as well as branding. A blog post on the company’s website apologized for the inconvenience faced by users as a result of the legal action. Albeit, the founder does state that making encrypted keys public weren’t advisable and those who still went on to disclose the information should have known about the repercussions. 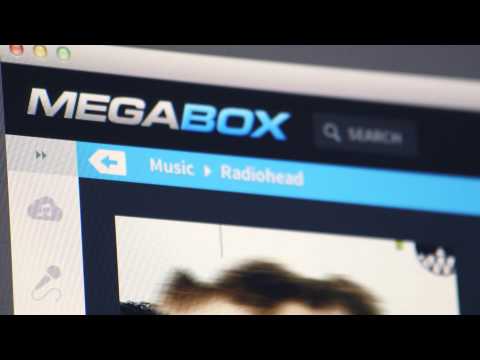 In other news, Dotcom is seemingly confident that Mega’s encryption is unbreakable. And to prove his point, the founder is offering a whooping €10,000 to anyone who can break the security system. The newly founded file sharing service aims to take a different route compared to its fallen forerunner. And Dotcom has been actively taking measure to make sure it stays on the righteous path.

For now, Mega is functioning as it should and improving as well. The company estimates that it has 50 million files hosted with minimum copyright infringement and the daily takedown notices add up to just around 50.