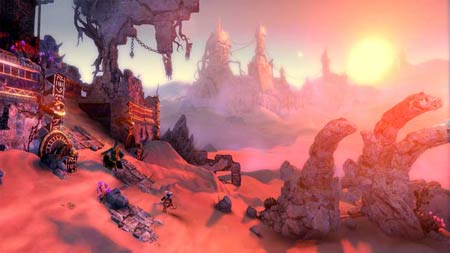 This week’s Nintendo Download sweeps in a few titles for the 3DS and DSi systems, and brings news of holiday deals that run into the new year. In addition, there is a Super Mario Bros. title for the 3DS originally from 1986 although it is only playable in 2D, plus a match-3 puzzle strategy game which requires players to cast spells and destroy monsters. 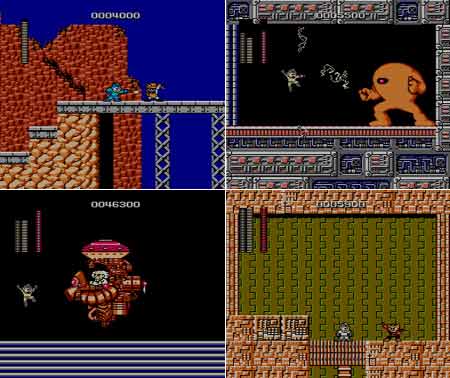 Now let us turn our attention to the 3DS. Mega Man has been made available on the eShop for $4.99. The blue bomber goes up against Dr. Wily and his squad of robotic minions, along the way meeting and sweeping away enemies and clearing the evil doctor’s traps. Super Mario Bros.: The Lost Levels also retails for the same amount, and puts players on princess saving duty.

Johnny Impossible, the third installment in the saga brings more action to players on the 3DS for $5.99. They must embody the super spy in an attempt to foil the evil plans of the Mr. Wang Gang. The side-scrolling stealth platform title has hand-drawn artwork. The city needs saving and the title character has to be Johnny-on-the-spot. There’s also Mahjong 3D – Warriors of the Emperor for $9.99. 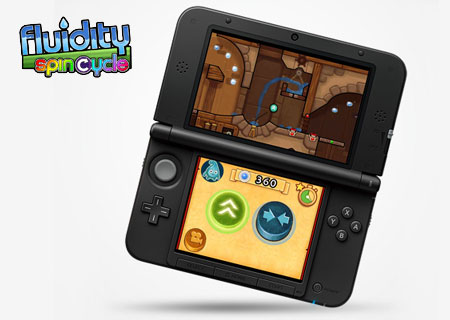 The last title in this week’s downloadable games available only for the Nintendo 3DS is Fluidity: Spin Cycle which retails for $10.99. Players are tasked at tilting and turning their consoles, even rotating it as much as a full 360 degrees as they guide a puddle of water through a maze-like environment. The option to switch between solid, liquid and gas forms makes things more interesting.

Next are the titles made available for both the 3DS as well as the DSi. Wizard Defenders, a mix of match-3 and tower defense gameplay, is for one player. Jump Trials Extreme on the other hand, tests players’ running and jumping skills to the limit as they race a stickman across more than 100 stages. Each title retails on the eShop for $1.99 and on the DSi Shop for 200 points.

Then there is Goooooal América which delivers table-top physics-based football simulation to fans of Nintendo’s handheld systems. It features 16 national teams, allows 2-player action and has turn-based elements. There is even an arcade mode in which the steel ball is replaced with a time bomb sending players straight to the bench on explosion. It can be picked up for $4.99 from the eShop and 500 points from the DSi shop. 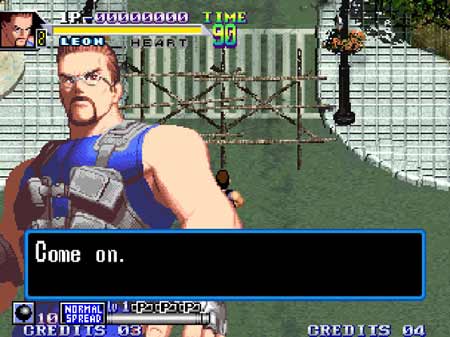 And finally, on the VC for the Wii, we have Shock Troopers 2nd Squad, an action game with a militaristic angle. Originally release in 1998, the new game keeps most of the core features intact (such as the acclaimed scoring system), while adding all new characters. An important change comes in the ability to operate vehicles and pick alternate routes only at opportune moments in the game. It retails for 900 Wii points.