It looks like Lenovo’s entire MWC 2015 smartphone lineup has been leaked ahead of launch as details on several handsets from the company have been posted online. They comprise of the already known Vibe Shot device and other members in the series including the Vibe X3, Vibe S1, Vibe P1, Vibe P1 Pro and Vibe Max.

MXPhone.net is the source of the new information on the aforementioned Lenovo smartphones. Well, the report doesn’t have in-depth details about the upcoming handsets. But the little tidbits it has to offer paint a pretty clear picture of what we can expect from the fresh Vibe series. First in the lineup is the S1 which is visible in the image below. 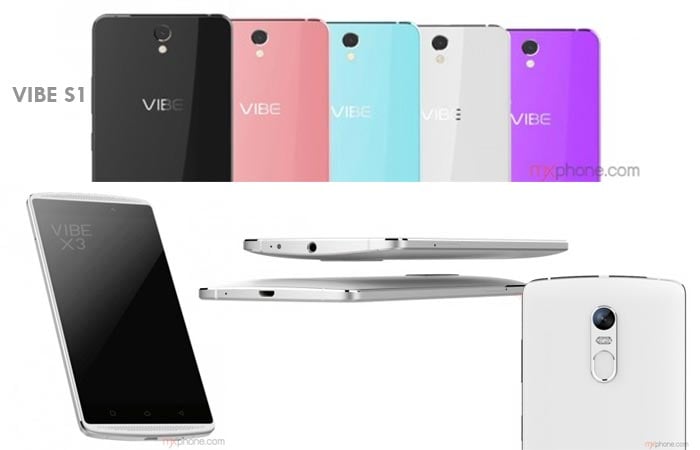 The report notes that the handset is being aimed towards young customers as it flaunts a beautiful body and great aesthetics. Sadly, that’s all we know about the device. And just below the S1 is the Vibe X3 which will be a high-end offering carrying a 5.5-inch 1080p FHD display, dual stereo speakers and a Hifi 3.0 sound system. The phone will also feature a premium design with a metal frame and rounded edges.

There also looks to be a fingerprint reader on the rear just below the cameras which is reportedly rated at 20.7MP. Then we have the Vibe P1 which is visible in the image bellow. This handset will follow the P70’s and P90’s footsteps by arriving with a massive battery of 4000mAh. The power pack will be combined with Quick charge support. 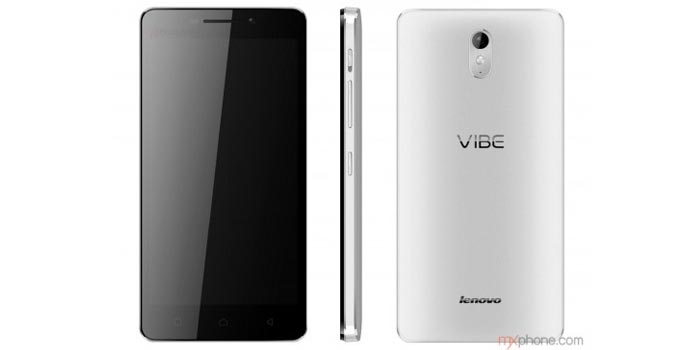 Additionally, the smartphone will offer a 64-bit octa core processor, 2GB RAM, 4G LTE and Android 5.0 Lollipop. The P1 Pro model, on the other hand, will come with an even larger battery of 5000mAh. There will also be a fingerprint sensor on the front and NFC connectivity. 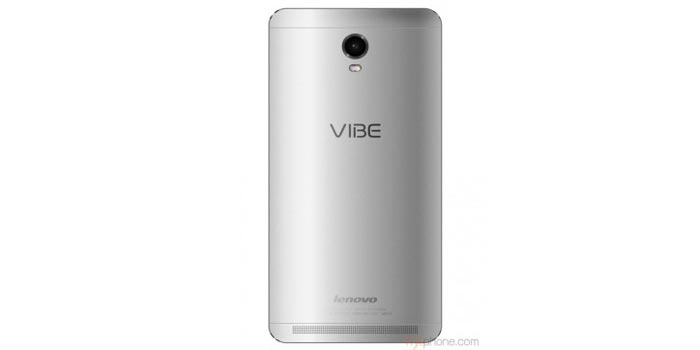 We’ve already gotten a good look at the Vibe Shot which will be an imaging focused release. All known information about the handset can be found over at this link. Last on the list is the Vibe Max which will pack a 6-inch QHD touchscreen, a stylus pen and a fingerprint sensor.

Lenovo’s new Vibe smartphone lineup will most likely go official at the MWC 2015 which takes place at the start of next month.