Mobile processors aren’t just getting faster over the years, but more power efficient as well. That being said, Samsung has announced its latest evolution in the Exynos Octa series, while Intel has introduced the highly anticipated Bay Trail as well as Quark chipsets.

Let’s start off with the latest silicon from Samsung. The refreshed Exynos 5 Octa was recently showed off in a video and the company has even provided a brief description of the latest improvements carried out to the HMP (Heterogeneous Multi-Processing) chip.

The SOC is based on the ARM big.Little technology like previous versions, albeit this revision is said to provide developers the ability to deliver the ‘right combination of high-performance and low-power.’ This basically means that all 8 cores will be able to run simultaneously. Previously, the chipset could only switch from the powerful A15s to the efficient A7s and vice-versa.

The latest improvements will allow the SOC to run any number of core combinations at anytime. For instance, it could have 2 performance cores and one low-energy core operating simultaneously. Watch the video embedded above and below this post for a better idea on how it works. We’ve also seen MediaTek develop something quite similar a few months back.

Coming to the latest Intel innovations, the company’s Bay Trail chipset is the first mobile processor based on the 22nm process and the Silvermont micro-architecture. While the SOC is aimed towards Android and Windows tablets, the Quark processor family is said to power the ‘Internet-of-Things,’ which mainly comprises of wearable computers like smartwatches. 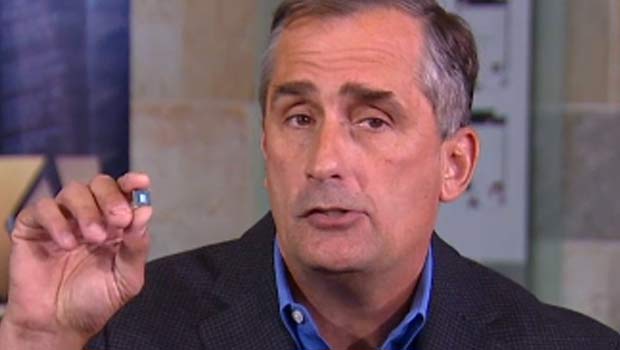 Samsung is basically done with its major device launches for this year, so you can expect to find the latest Exynos 5 Octa application processor in the next Galaxy S flagship. The company will start offering the chipset to customers in 4Q 2013. The Quark SOCs are expected to reach the market by 2014. 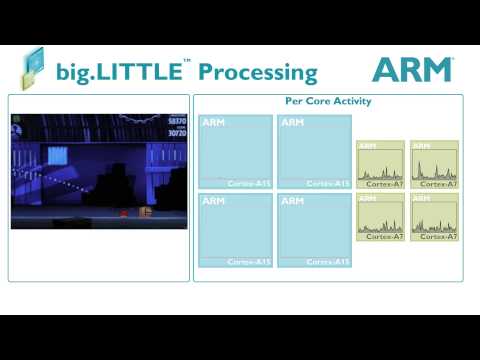