Chip maker ARM has unveiled a brand new SOC for its portfolio, the Cortex A17 that’s designed for the mid-range smartphone and tablet markets. Following the announcement, MediaTek has surfaced as the first manufacturer to disclose details of an AP based on the new silicon. While ARM states that the chip will be available in 2015, the latter company will deliver its MT6595 CPU during the second half of 2014.

ARM notes that the Cortex A17 will be 60% more powerful than the widely implemented Cortex A9. This SOC can be combined with the Mali T720 GPU for a good boost in graphics performance over the Mali 400 and 450 modules. Also, ARM states that the chip can be deployed in big.Little designs and clocked at over 2GHz. 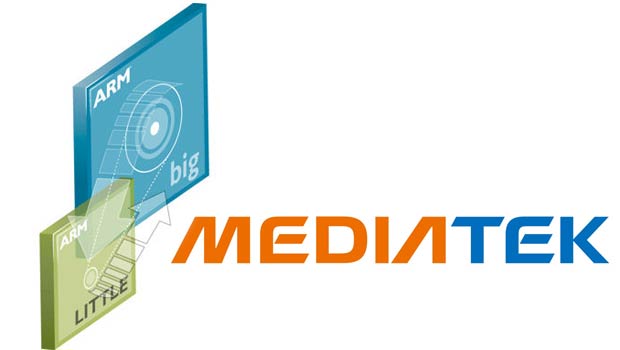 Coming to the Mali T720 GPU, this module supports various API such as Open GL ES 3.0, OpenCL and RenderScript. Additionally, when paired with the Mali-DP500 display controller, the chipset can deliver up to 4K resolutions. The latest silicon from MediaTek, the MT6595, utilizes the big.Little architecture. This SOC is designed specifically for smartphones and it will have an octa core configuration which comprises of quad A17s and quad A7s.

MediaTek will combine the CPU clusters with PowerVR Series6 graphics which are found in the 64-bit Apple A7 chip. The MT6595 will also take a good dip in the 4G LTE market through its new multi-mode modem that suppers category 4 FDD and TDD LTE bands as well as DC-HSPA+, TD-SCDMA and EDGE. Then there’s ultra HD support and OEMs can implement up 20MP lenses. MediaTek claims that the new SOC will deliver ‘excellent’ performance per-watt, but we won’t know for sure until someone benchmarks the new silicon.

The Cortex A17 looks like a pretty great chip, especially for the mid-range market. We can already see OEMs choosing this piece of hardware over the previously announced A12.