The MediaTek MT8135 SoC, a quad core processor meant for high end tablets has been unveiled, after the company announced the True octa core chipset for handheld gadgets. MediaTek is also one of the first few manufacturers to have developed the 3G triple-SIM technology that has already been deployed in a Brazil-bound LG smartphone.

Coming back to the MediaTek MT8135, this component has been designed for slates and makes use of two ARM Cortex A15 as well as two ARM Cortex A7 CPUs. It brings Imagination Technologies’ latest PowerVR Series6 GPU to ensure better graphics reproduction. In addition to these, the chip boasts of the ARM big.LITTLE subsystem which is one of the main reasons why the SoC can carry out heterogeneous multi-processing. According to the company, it should be capable of supporting multiple demanding applications simultaneously, even when web downloading is in process. Users will also notice that the piece of hardware facilitates hardcore gaming and video viewing while the aforementioned tasks are running on the tablet. 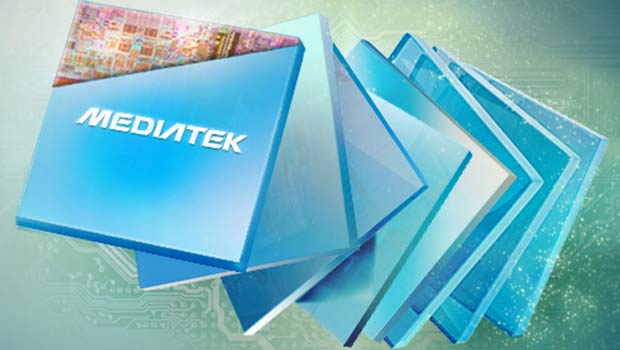 The performance and energy-efficiency of the SoC has been optimized with the assistance of an advanced scheduler algorithm as well as adaptive thermal and interactive power management. Noel Hurley, the vice-president of strategy and marketing, processor division of ARM believes that the big.LITTLE architecture has the capability of cutting down power consumption by up to 70 percent.

And what’s more, the chipset tags along four-in-one connectivity combination featuring Bluetooth, Wi-Fi, GPS and FM radio. The maker of the chipset has also revealed that the component in question is compatible with Wi-Fi-certified Miracast that allows data transfer between compatible gadgets.

The MT8135 quad core processor will be incorporated in tablets and high-end mobile gadgets very soon.