About a while ago, MediaTek had declared that it will soon bring octa core chipsets to the market and now the company is ready to introduce the first chipset that boasts of 8 cores. But before the chip-maker could bring the MT6592 SoC under the spotlight, Intex Technologies stole the thunder by announcing a smartphone that will employ the said mobile component.

Another report doing the rounds on the web has revealed that an upcoming Huawei device will also make the most of this chipset. Nothing is known about the phone as yet, but it could either be the Honor 4 or the Glory 4. This heterogeneous computing SoC obviously tags along multitasking properties, multimedia capabilities, enhanced gaming performance and even improved connectivity options. 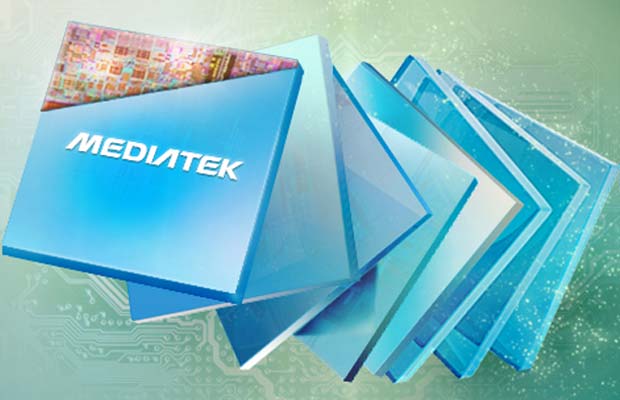 The true octa core SoC builds up on the success of the previous generation quad core chips that are found in a horde of cost-efficient Android smartphones. It claims to bring better web browsing speeds for smartphones as well as tablets and will initially be integrated into mobile gadgets running Jelly Bean. These devices are slated to be released before the end of this year. KitKat-based smartphones complete with MT6592 will only make their debuts in early 2014.

Each of the cores of the CPU can sprint at a speed of 2GHz and a scheduling algorithm is responsible for maintaining temperature as well as keeping an eye on power consumption. You can expect a quad core GPU with UHD video playback. It can even support full HD displays, cameras with up to 16MP lenses, Bluetooth, GPS, FM, Miracast and dual-band 801.11n Wi-Fi amongst a lot of other things.

As we said, the MediaTek MT6592 octa core SoC should be launched with Android smartphones very soon.