MediaTek, the darling of affordable smartphone and tablet makers in Asia, has announced a 64-bit chipset of its own, which comes equipped with an octa core processor among other advanced offerings. This LTE-capable SoC will be out by the end of 2014, right in time for when a number of 64-bit Android phones are expected to jump out into the open.

MediaTek has named this chip, MT6795 and has revealed that its ticker can be clocked at up to 2.2GHz. Moreover, the company has also assured that it supports 2K displays of up to 2560 x 1600 pixels in resolution. 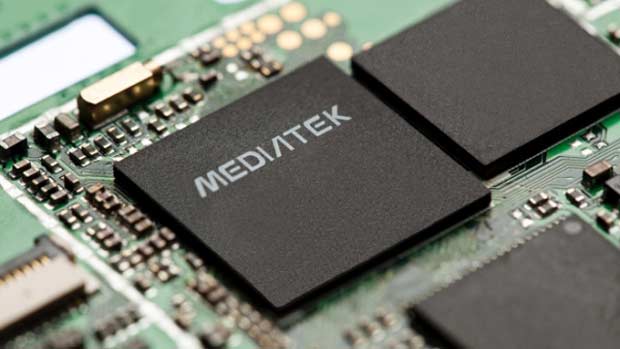 And that’s not all; one of the cool features which this chipset brings with it is the ability to record and playback super slow-motion videos at 480fps and that too in 1080p full HD resolution. This SoC has also been granted support for wireless charging by MediaTek. Furthermore, it kicks in dual channel LPDDR3 memory clocked at 933MHz as well.

This whole 64-bit mobile processing trend was first started by Apple with its A7 setup that can be found on the much successful iPhone 5S. Created based on the ARMv8-A architecture, this chip features a dual core CPU clocked at 1.3GHz. It is believed that its successor will kick in the first mobile processor from Apple to grab a clock speed of 2GHz.

With its low-cost offerings, MediaTek is doing well in providing its valuable processing solutions to manufacturers in developing nations. However, the company continues to be criticized for not releasing its source code.