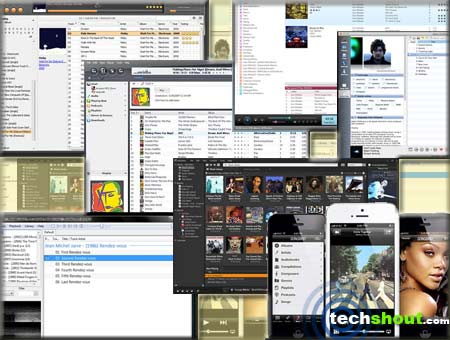 A MediaMonkey alternative from the list jotted down below will help you switch to another program, in case you are done with the one in question and wish to move on to other similar software. While there may be a hoard of other contenders that can be mentioned in this particular list, the ones we have scribbled down are some that have proved their worth. So take a look at the options (listed in no particular order) in case you are contemplating getting another program for your music-related woes. 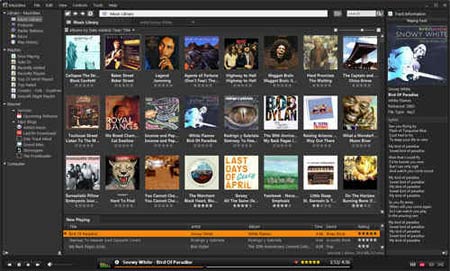 MusicBee claims to be an application geared toward managing an extensive music collection, thanks to its comprehensive feature set. Apart from Playing music, it comes in handy for the purpose of finding and organizing files, even on supported portable devices. Compatible with Windows XP, Vista, 7 and 8, this program lets you carry your entire music library along in a flash drive. 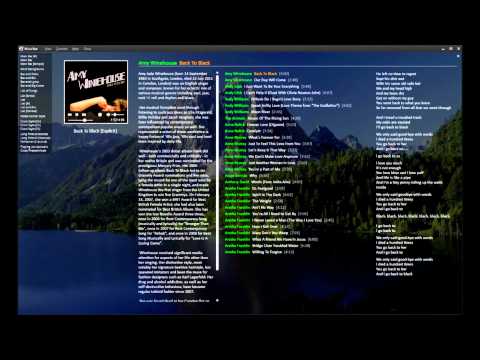 A number of powerful tools make it extremely easy to add metadata to audio files and turns your computer system into a jukebox of sorts. You can customize the software with different themes and even add plugins for additional features. 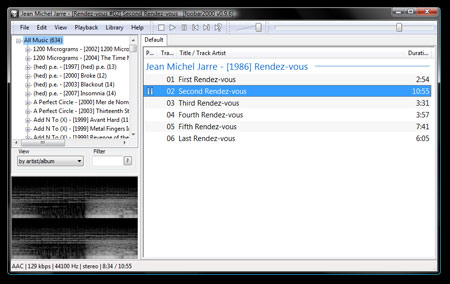 The next spot on this rundown of programs like MediaMonkey has been assigned to foobar2000, an advanced music player compliant with a horde of audio formats that include MP3, MP4, AAC, WMA, FLAC, WAV, AIFF and many more. Featuring an easily customizable user interface layout, the application boasts of gapless playback and advanced tagging capabilities. 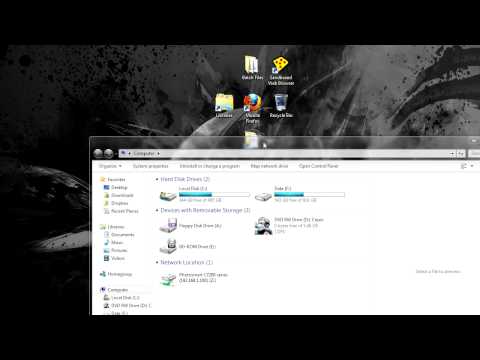 You can even use it for the purpose of ripping audio CDs and the converter component enables you to transcode supported audio formats. There’s full ReplayGain support and you have the option of customizing keyboard shortcuts too. 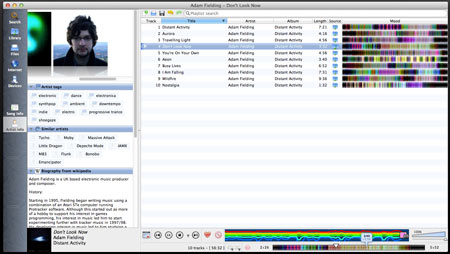 A tool meant for searching and playing music from your local library, Clementine music player allows you to listen to various internet radios such as Last.fm, SomaFM, Spotify, Sky.fm, Soundcloud, Icecast and many more. Additionally, Google Drive integration ensures that you can search for tracks saved on the cloud storage service and you are also given the option of creating smart and dynamic playlists. 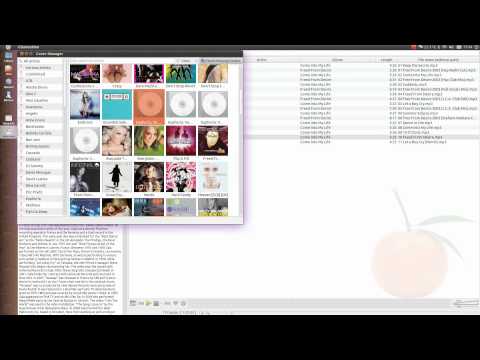 It is compatible with audio CDs and even drags along lyrics and artist biographies as well as pictures. Complete with a queue manager and CUE sheet support, the program can be controlled remotely using a Wii remote or MPRIS too. It can run on Windows, Mac OS X and Linux. 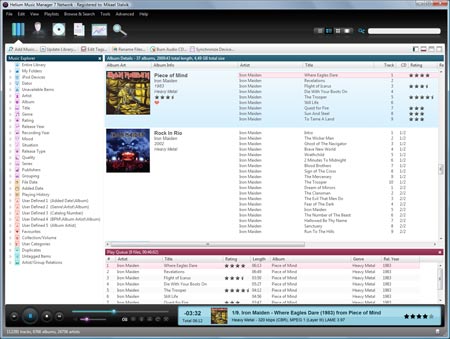 Those who have a really huge library of music are likely to appreciate this software from our compilation of apps like MediaMonkey as it boasts of support for Microsoft SQL and MySQL. You can play multiple formats such as MP3, MP4, FLAC, OGG, WMA and a number of others and even add or correct metadata of a track. Managing content is a breeze in this application and you can also download album pictures and repair broken MP3 files. 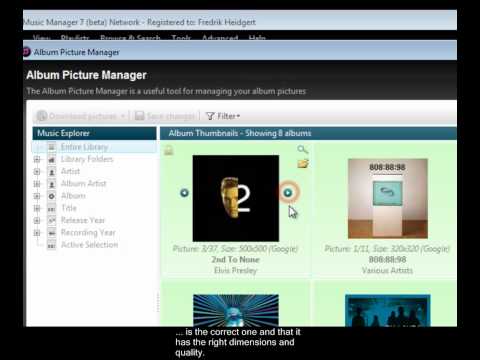 Creating folders, renaming files and converting formats of tracks is not a difficult task either. The software facilitates filtering content, searching for favorite content and making playlists amongst a number of other functions. 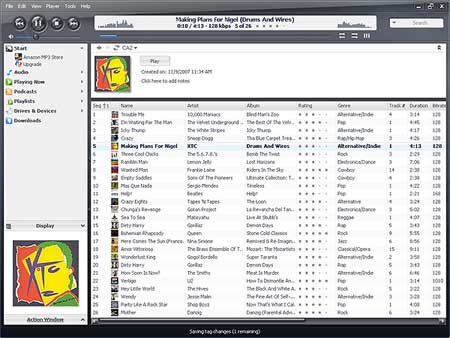 If the developers of this particular application are to be believed, the Jukebox is one of the best file organization software and is great for playing most of the popular audio formats and podcasts. It lets you rip, burn and encode tracks to various codecs and enables you to create custom playlists as well as Smartlists. The tool automatically looks up for CD or album art or even a track and has tagging capabilities. And if that’s not enough, powerful EQ, DSP and audio effects have also been added to the mix. In case you want to print custom CD labels or covers, the application will assist you with that as well. 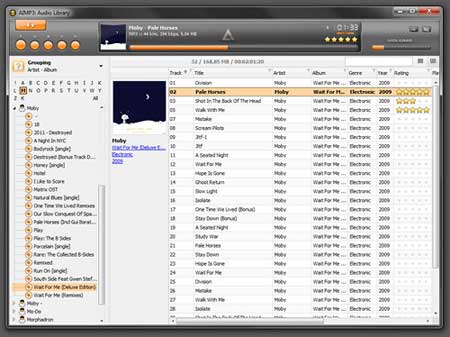 And the next contender to have found a place on this particular catalog of programs like MediaMonkey is AIMP, an efficient application that supports multiformat playback, thanks to its ability to support a horde of codecs. Loaded with an 18-band equalizer and multiple sound effects, it boasts of multithreading encoding, 32-bit audio processing and even working with multiple playlists.

An audio library for organizing all the audio files is in place and so is a tag editor with support for popular formats. It downloads missing artwork by itself and has an internet radio facility too. A simple scheduler with an alarm that can even wake the computer from sleep mode as well as a sleep timer to shut the PC down has also been thrown in. 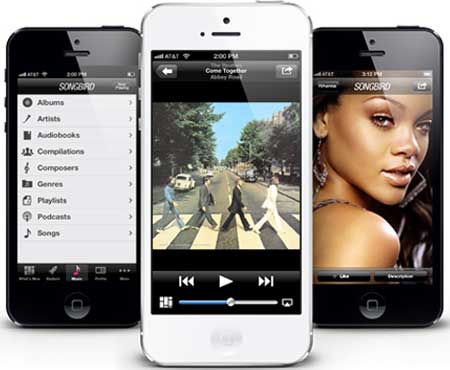 And the final option for today is Songbird, a music player that handles your audio library and manages your music for you. It can be controlled remotely and has been loaded with some of the common features similar to those found in the aforementioned websites. This program supports gapless playback and has the intelligent playlist feature integrated into it.

Mass tag editing is another attribute that you may want your music player that doubles up as a manager, to tag along. It goes without saying that the software has an equalizer as well as a volume normalizer to go with it. Apart from Windows, the software in question is compatible with other operating systems like Mac OS X and Linux.

So have you found that particular MediaMonkey alternative that made you want to ditch the concerned software? If yes, then do get back to us and let us know which one it is. And as there are some other applications that qualify as a replacement for this music player, but have not been mentioned here, you are likely to come across them on the web. In case you do, feel free to share their names with us through the comments section below.