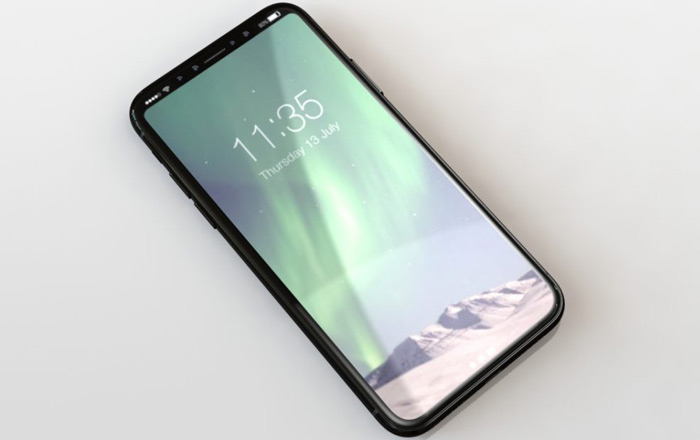 Fresh renders of the iPhone 8 have emerged online recently, offering one of the best looks yet at Apple’s anniversary special. Forbes and case maker Nodus have collaborated to bring the images to light, claiming that they represent the final hardware design and are based on supply chain sources.

The alleged iPhone 8 is pretty striking thanks to its all-screen design with no home button in sight. A very narrow 4mm bezel can be seen all around, reducing the chances of accidental input. The power button is significantly longer than before.

There’s a chance Apple might utilize the power button to serve as a home for Touch ID in case things don’t work out with its under-glass solution. A previous leak asserted that the brand might just ditch fingerprint reading altogether in favor of 3D face scanning. 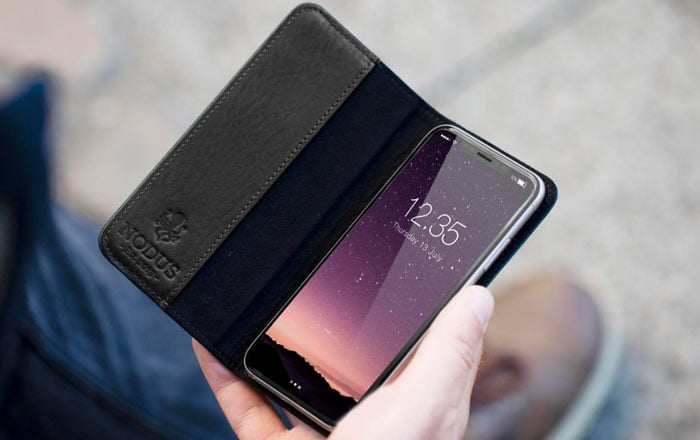 The report goes on to theorize that Apple might work around the cutout up top by just using it to display the battery status and signal strength. In this scenario, notifications would shift to the bottom and appear within the new Function Area. It could take some adjusting to, but the positioning might make alerts easier to reach.

iPhone 7 features like the lack of a 3.5mm headphone jack and stereo speakers are apparently going to appear on the iPhone 8 as well. The Lightning port is set to stay put, but the charging cable may switch from USB-A to USB-C on the other end to allow for fast charging.

Also Read: New iPhone SE may get launched in August

Other rumors specs include vertical dual rear cameras, perhaps of the 12MP wide-angle + telephoto variety, and a new L-shaped battery to boost longevity. The iPhone 8 will probably be the most expensive iPhone ever, with price tags set to kick off from $1000 or $1200. Storage could be restricted to 128GB and 256GB.