Maxx Mobile got around to commemorating India’s 65th Republic Day with over 2 dozen new phone launches, 26 handsets to celebrate 26th January. The company is best known for its role in the thoroughly budget-friendly market whether you’re after feature phones or smartphones.

7 out of the 26 launches comprise of Android devices, while the rest are plain and simple handsets you’re grandparents still (probably) use. The Android options consist of the AX04, AX06, AX09, AX44, AX45, AX5i and MSD7 Smarty II. Yes, there’s something to be said about gadget names being as forgettable as the brand sometimes. 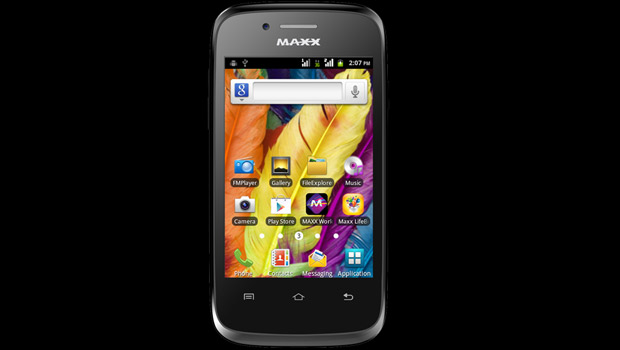 Skimming through some of common features of the models running on Google’s OS, they come loaded with anything between Android Gingerbread and Jelly Bean as well as 256MB to 512MB of RAM. You may be able to find a very basic camera of up to 2MP along with LED flash onboard and batteries no bigger than 1600mAh. 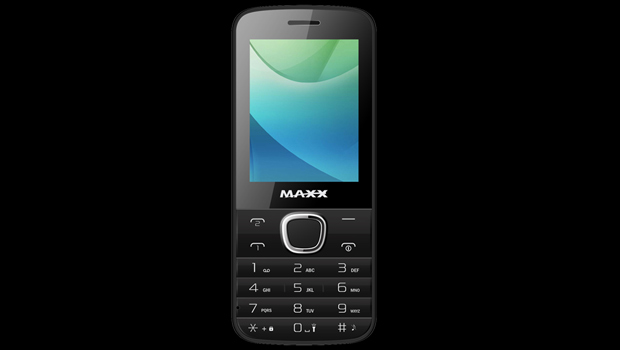 1500mAh batteries and 8GB of expandable memory are also on the features sheet. The phones are priced between Rs 1,100 and Rs 7,777. Somehow, they strike us as the sort of devices you’d end up buying because the salesperson sounded convincing about their virtues as temporary replacements for lost handsets.

Maxx Mobile has launched 105 devices in the Indian market between 2013 to the present. 2 of these are tablets and 28 are Android smartphones.