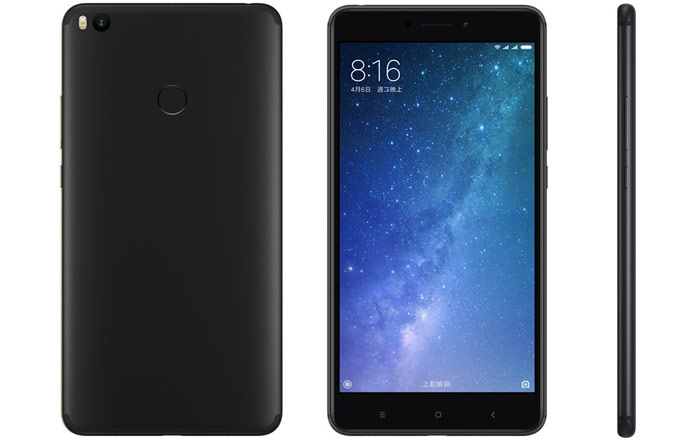 The Xiaomi Mi Max 2 came out about a month ago, catering to phablet fans with a massive battery and 6.44-inch screen. Two separate reports now reveal that there are 2 more variants of the handset, with one already available and the other wrapped in secrecy.

Starting with the official one first, Xiaomi has begun selling a new Matte Black version of the Mi Max 2 in Hong Kong. To recap, the smartphone was initially only available in a Gold color model at its launch. Specifications, price, and overall design remain the same, with the only major difference being that it’s only available in a 64GB of ROM variant.

As for the other Mi Max 2, it’s shown up on TENAA under the name Xiaomi MDT5. This particular unit sticks to the same gold color but features slightly different specs. Instead of the original’s 5300mAh battery and 5MP selfie camera, it sports a 5200mAh battery and 8MP front-facing shooter. 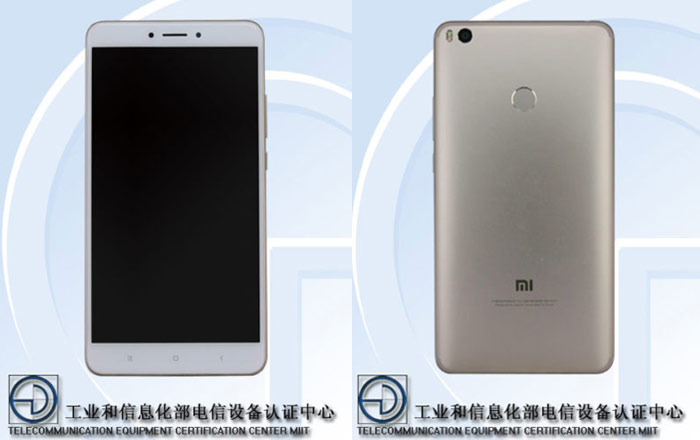 The TENAA listing doesn’t appear to reveal any other glaring differences. Android Headlines speculates that this could be a carrier-specific version of the Mi Max 2. If accurate, this probably means that it’ll only be sold in China. It’s certainly an upgrade of sorts with regards to photography. However, it comes at the cost of battery power, the handset’s biggest highlight.

Xiaomi is yet to officially announce when the Mi Max 2 will be making its way out of China. Its India head Manu Kumar Jain had previously hinted that it might be arriving in the country at some point in July.