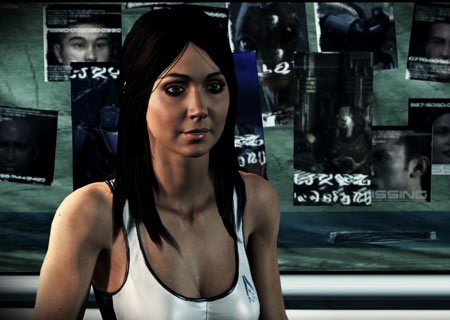 Mass Effect 3 is now available in North America and Europe, offering fans of the game the inescapable conclusion to the franchise. This is the final chapter of EA’s much appreciated sci-fi series and it has launched for the Xbox 360, PS3 as well as PC platforms.

The game will have players stepping into the boots of Commander Shepard as he fights along with a band of elite soldiers in an attempt to free Earth from the Reapers. It’s the first time co-operative multiplayer action will be hitting the franchise and there are a couple of iOS-exclusives to look forward to – Mass Effect Infiltrator and the Mass Effect 3 Datapad. The progress achieved in these components will have a say in gamers’ primary campaign.

“Mass Effect 3 is the beginning, middle and end of an entire war to save the galaxy – and the team has held nothing back. The action is more intense and bolder than ever. The level of customization is richer and deeper. The story is incredibly powerful and features the biggest decisions and consequences in the series. Whether you’re a veteran of the series or a new recruit, there’s never been a better time to jump in,” remarked Dr. Ray Muzyka, Co-Founder of BioWare and General Manager of EA’s BioWare Label.

Apart from the game, the Mass Effect 3: From Ashes DLC which is bundled into Mass Effect 3 Digital Deluxe Edition and Mass Effect 3 N7 Collector’s Edition has been let loose. The optional content can now be purchased for $9.99 or 800 Microsoft Points, even by those who did not lay hands on the special editions. 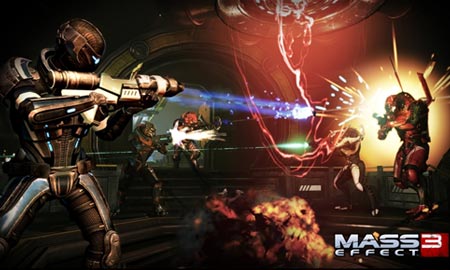