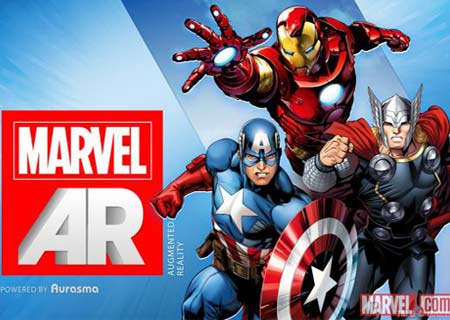 At the SXSW Interactive festival, a certain New York-based comic book publisher unveiled the Marvel ReEvolution, an augmented reality app and digital content dubbed Infinite Comics. These new offerings from the company will be available on iOS and Android-powered smartphones as well as tablets, starting next month.

The main objective behind Marvel ReEvolution is to enhance print media by introducing digital content. With the AR app, users should be able to unlock exclusive goodies which include some of the most popular super heroes such as Iron Man, Thor, Captain America, Spider-Man, Wolverine, Hulk and many more. All they have to do is run the application and scan select products that come featuring the publisher’s AR logo.

“Marvel’s always led graphic fiction industry in digital media innovation and the Marvel ReEvolution is a quantum leap into the future of publishing,” expressed Dan Buckley, Publisher & President of the Print, Animation & Digital Divisions, Marvel Worldwide. “We see print and digital product as complementary, not competitive — so we’ve made sure that not only do we have new digital content but also digital products that enhance the printed page. The release of Avengers VS. X-Men #1, the biggest story we’ve ever told, is the activation point for the re-evolution of comics as a whole.”

To develop the application, the company has utilized the image recognition technology from Aurasma, which claims to augment visuals with videos, animations and much more by recognizing pictures in the upcoming Marvel comic books and other merchandise. For the new comic book format, the company has adopted the comiXology Guided View technology that is most likely to enhance the reader’s experience altogether. 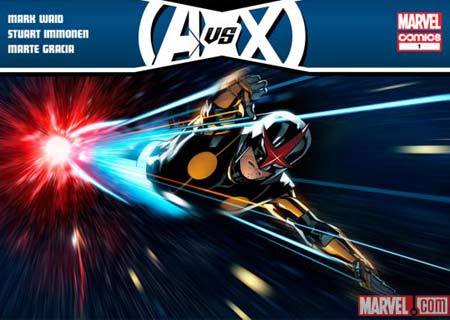 As part of the Marvel ReEvolution, the Marvel AR app will be available for free through the Apple App Store and the Android Market sometime next month. The Infinite Comics digital content is expected to debut with the Avengers Vs. X-Men #1 comic that can be purchased from the free Marvel Comics app starting April 4.