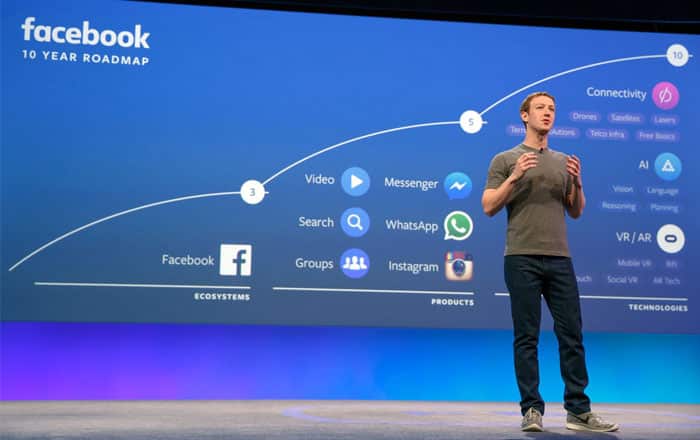 The huge issue of the hour is whether Facebook’s Trending Topics section was manipulated by its curators or not. This allegation was immediately denied by the social network, but when that didn’t stop the hoopla its CEO Mark Zuckerberg has now jumped into the debate with his own statement.

He has asserted that no evidence of muffling news stories has yet been found, but the site will still be conducting a full investigation into the matter. Zuckerberg has also assured users that if anything against Facebook’s principles is found, additional steps will be taken to address it.

It all started when a sensational piece quoting former Facebook employees revealed that the news curators handling the Trending Topics section are asked to suppress stories of interest to conservative or right wing voters. It was found that the ex-employees who had worked with the social network on contract basis were asked to add specific headlines into the Trending News module despite them not trending organically.

This also brought into focus the fact that although algorithms determine the trending topics, human individuals are responsible for approving what’s actually shown on Facebook. The company’s argument is that this is needed in order to weed out junk and hoax stories with untrustworthy or insufficient sources.

Mark Zuckerberg has mentioned that he will be inviting leading conservative leaders and people from across the political spectrum to speak about this issue in the coming weeks. He will be doing this in order to have a direct conversation with them about what Facebook stands for.

Let us now see what Facebook’s investigation into this Trending Topic controversy comes up with.