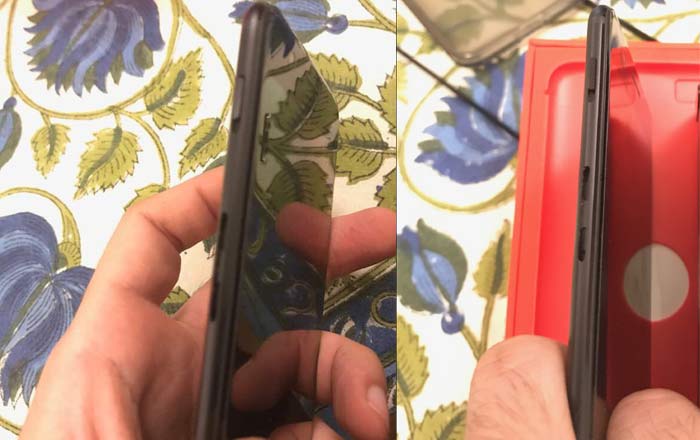 As scheduled, the OnePlus 5 is now available in an open sale in India via the brand’s site, Experience Stores, and Amazon India. It starts at a Rs 32999 price tag for the 6GB/128GB/Slate Gray model and moves up to Rs 37999 for the 8GB/128GB/Midnight Black one.

However, there are a few things you should take into account before buying the OnePlus 5. Firstly, if you don’t like the black or gray color options then it might be wise to wait awhile. A recent TENAA listing revealed that there’s a third ‘mint gold’ unit which hasn’t been announced yet.

OnePlus had notably released a Soft Gold variant of the OnePlus 3 and OnePlus 3T sometime after the handsets came out, so it’s within its wheelhouse to do the same for the OnePlus 5. There’s no telling how much memory the rumored model could pack, but it’ll likely cost the same as the existing ones based on past patterns.

Another facet to consider is a recent claim by an early buyer of the OnePlus 5. Kapil Tandon took to Twitter a few days ago to post pictures of his allegedly faulty unit. The handset’s volume buttons appear to be missing. He later told BGR India that he found the switch loosely placed inside the package.

Amazon India apparently authorized a return and replace for Tandon. The OnePlus 5 was out of stock at the time, so he was instead offered a full refund. Moreover, a couple of customers over on Reddit and OnePlus’ own forums have similarly complained about loose power and volume buttons.

It’s not clear right now whether this is a widespread problem or just a minor hiccup affecting a small number of consumers. In any case, you can buy the OnePlus 5 via Amazon India and the company’s website.