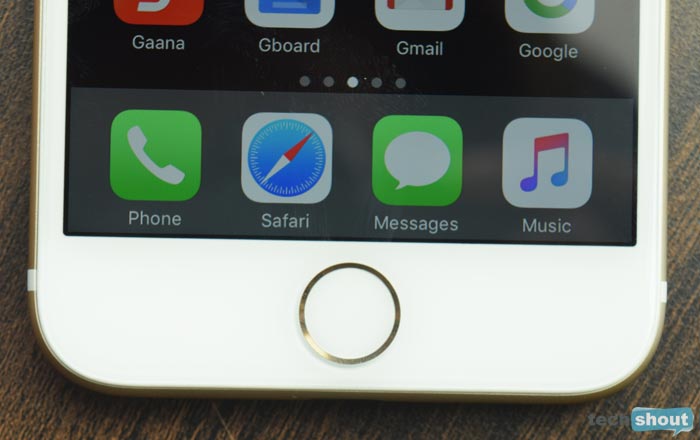 A new infected text message is doing the rounds among iPhone users which has the power to permanently freeze the Messages app. The malicious missive was first highlighted by EverythingApplePro and later revealed to be the creation of a developer working under the name vincedes3.

The hack apparently works on any iPhone running iOS 8 all the way up to iOS 10.2.1, Apple’s latest. As can be seen in the video below, the message instantly stops iMessage in its tracks once the victim taps on the attachment it contains.

The freeze comes about because the attachment has a very large amount of text. The file is complicated enough to result in an overload and subsequent crash. Tapping anywhere on the screen or keyboard elicits no response. The victim can exit the app and shut down Messages via the multitasking tool, but if they try to open it later all they’ll see is a blank screen.

vincedes3 claims that at this stage, iOS want to reload the corrupted message but can’t since it’s the malicious vcf file. Sending and receiving texts appears to become impossible after the hack. As for solutions, rebooting the iPhone doesn’t get rid of the problem.

The only way out for now looks to be vincedes3’s own fix link. Apple will probably issue out its own fix for the problem via an update once it becomes aware of the bug. The company had done so previously when a similar problem had been unearthed back in May this year.