The iPhone (including the latest ones) doesn’t have NFC as yet, but that hasn’t stopped Google from releasing its Wallet application for the smartphone. Well, some of most important features including the ability to make purchases at local stores by simply tapping the phone to pay won’t be possible. Nevertheless, iPhone owners will have access to various other attributes.

The Wallet app is being introduced for the first time on the iPhone and just a few days back, an update was rolled out for the Android version bearing new capabilities and features. According to a post on the Google Commerce blog, the fresh application should have the same attributes as the Android version, that’s excluding the options made available via NFC. With the tool, you’ll be able to transfer funds to anyone in the US that has an email ID. Also, sending cash from the app provides early access to do the same on desktop via Gmail. 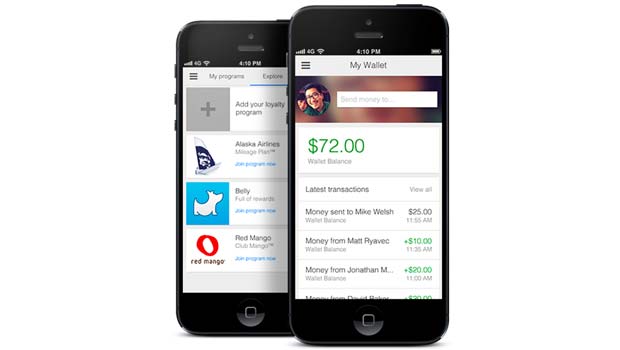 You can add existing cards to the wallet application by simple scanning the barcodes or manually feeding in the card numbers. The app lets you join new programs and also add offers from Maps, Search and Offers as well as via merchant or couponing sites. Where safety is concerned, Google highlights that it monitors transaction at all times for fraud. Then there’s Wallet Purchase Protection which provides 100% coverage of unauthorized transactions. Lastly, you can disable the app online if you lose your smartphone.

The Google Wallet application for iPhone can be downloaded through the Apple App store for free.