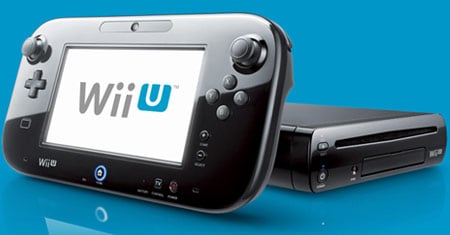 A host of services and enhanced functions have been added to the Nintendo Wii U with the latest system update which started rolling out only yesterday. Owners of the home console will appreciate that the company will soon introduce two more attributes – Virtual Console and Panorama View.

Besides tagging along new features, the update also lays the groundwork for the upcoming Virtual Console function. After upgrading, users will notice that the device takes comparatively less time to start and even launches the built-in applications quickly. Apart from this, speeds of the other operations like exiting software, going back to the main menu, switching between two applications or between Miiverse and software have been increased too. 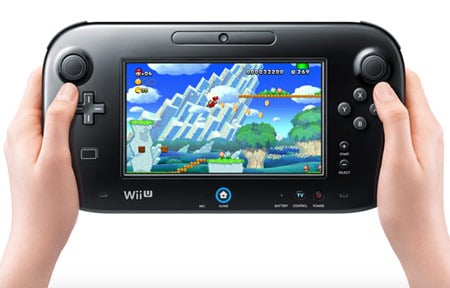 Players can jump to the Wii Menu by pressing the B Button on the GamePad, when the device’s logo appears as the system starts. As all Network IDs are displayed on it powering, it should be easier to select the required account. Additionally, gamers will not have to wait for downloading titles and applications if they are using another software, the update installs content purchased through the Nintendo eShop in the background. Users can even determine the priority of the downloads, in case they have multiple installations going on at the same time.

If gamers power off the console while it is downloading content, the device switches to the standby mode and goes off after the installations are done. And if that’s not enough, it is now possible to transfer or copy data from one USB stick to another via Data Management, thus facilitating upgrading or replacing a certain storage device for connecting it to the console. The Miiverse drawing input screen now boasts of an undo/redo button, while System Settings enables TV screen size output adjustment.

The upcoming Virtual Console feature will bring a horde of titles such as Balloon Fight, Ice Climber, Donkey Kong, Mario Bros., Excitebike and many more. The company has also announced that Game boy Advanced and Nintendo 64 games will arrive for the device in the near future. And as far as the Panorama View is concerned, it will bring 360-degree videos of some of the world’s most exotic locations. The GamePad controller will help users to get a good look in all the directions.

The major system update for the Nintendo Wii U home console has already gone live.