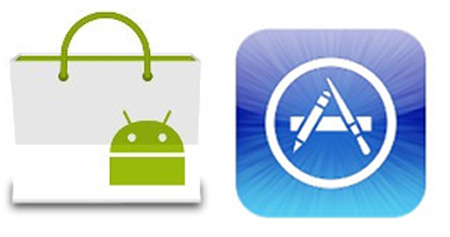 Major app stores have signed an agreement that looks into the privacy policies for proffering enhanced protection to users. The agreement has been put together by Attorney General Kamala D. Harris, in compliance with six companies namely Amazon, Apple, Google, Hewlett-Packard, Microsoft and RIM.

With an increasing number of software options making their way across the terrain, it seems extremely vital to have privacy policies. There are over 50,000 individual developers, approximately 600,000 apps selling on the Apple App Store, and around 400,000 applications for sale on the Android Market. As of now, not many apps vended through these major stores across different platforms have a privacy policy in place.

“Your personal privacy should not be the cost of using mobile apps, but all too often it is. This agreement strengthens the privacy protections of California consumers and of millions of people around the globe who use mobile apps. By ensuring that mobile apps have privacy policies, we create more transparency and give mobile users more informed control over who accesses their personal information and how it is used,” explained Attorney General Kamala D. Harris.

“California has a unique commitment to protecting the privacy of our residents. Our constitution directly guarantees a right to privacy, and we will defend it. Forging this common statement of mobile privacy principles shows the power of collaboration – among government, industry and consumers – to create solutions to problems no one group can tackle alone,” stated Harris.

The agreement forged by D. Harris deals with the aforesaid issues of users not being completely secured when downloading apps on the listed platforms. The aforementioned companies have now agreed upon the said principles which bring this industry in step with a California law. The decree states that mobile apps requiring personal information should have a privacy policy.

Now, in accordance with the privacy agreement that major app stores have signed, users can review the privacy principles offered by an app before downloading it, as opposed to reading it after the software has been installed. Another advantage may come in the form of tools which will enable them to report non-compliant apps so that the companies can take action against the same.