These Mailstorm alternatives will stop you from worrying about an excessively spammed inbox and allow you to focus on more important things. Remember the excitement everyone had back in the day when their computers beeped with a notification saying you’ve got mail? Who would have thought that it would be completely the opposite in the future? No matter what type of user you are, your email ID will still get filled up with spam messages. Even the most cautious of you who don’t sign up for untrustworthy services, websites and forums fall victim of spam.

The biggest impact of these unwanted messages is that the important mails aren’t easily discoverable and may go by unnoticed. While the service in question does a pretty good job at allowing you to organize your mail and maintain a clean inbox, it doesn’t quite suit the needs of everyone. So we’ve rounded up a few substitutes that will make the task of maintaining a clean inbox a convenient and hassle-free one. 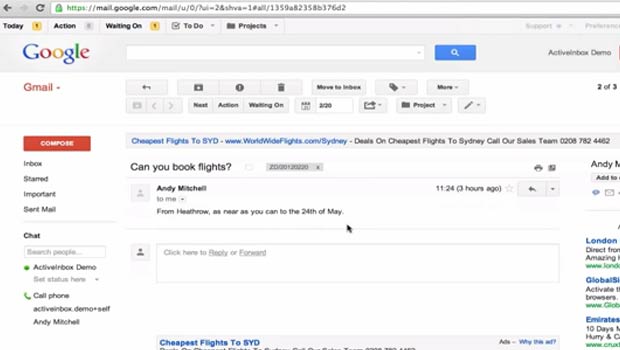 To begin this compilation, we’re starting off with ActiveInbox. This service was started back in 2006 and it’s mainly designed for Gmail as well as other Google Apps. The main goal of it is to deliver stress-free control through various tools that allow you to prioritize emails and track the one which are important and are expecting replies. Projects can be created and messages can be moved into them for quick access.

Additionally, you can add deadlines to your mails. With this, you’ll be able to quickly check things that need to be done without forgetting or having that particular message get buried under more messages. All of your mail is organized into tabs which can be found on the upper part of the interface. ActiveInbox can be downloaded on Google Chrome and Firefox as add-ons. Pricing starts at $3 a month. 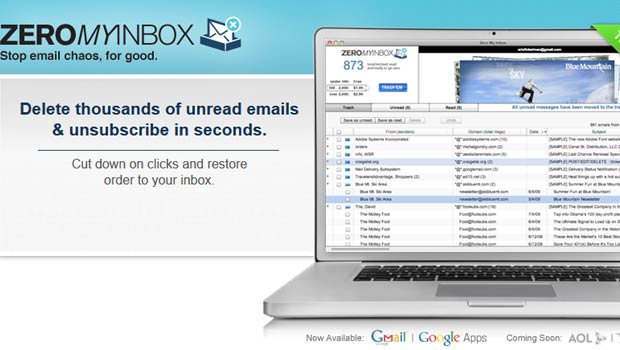 At number two on our apps like Mailstorm roster is Zero My Inbox that currently supports Gmail and Google Apps. The company has noted that it will add compatibility with Yahoo and AOL in the future. One of the main reasons behind email overload is that you’ve signed up for unnecessary services and newsletters, most of which you get tricked into. Well, this utility will not only allow you to organize your mail, but also get rid of excessive content and prevent them from coming back.

With the app installed, all of your unread mails are downloaded. From there, you can conveniently decide which of them needs to be kept and trash the others. The changes can be then applied to your inbox. Zero My Inbox can be installed on PCs running Apple’s Mac OS X, Windows and Linux. You’ll also need Adobe air for it to function. 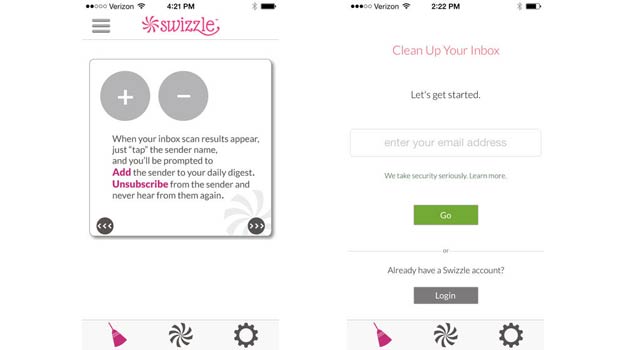 Swizzle places itself as a simple and hassle-free solution that can be used at absolutely no cost. To clean up your inbox, the tool uses three steps to get the job done. On connecting your account with the service, it quickly scans your inbox of different types of mails like newsletters, deals, offers and more. On completion, you can choose to unsubscribe from various services with ease or add important one to your daily digest which shows all of the mails together as one instead of several.

And if you’re worrying about the security of your account, the service maintains an encrypted connected with its servers and also uses Symantec SSL. Swizzle is available on Apple devices running iOS 6 and above. The mobile application is pretty straightforward and provides all the tools you need to maintain a clean inbox while on the move. 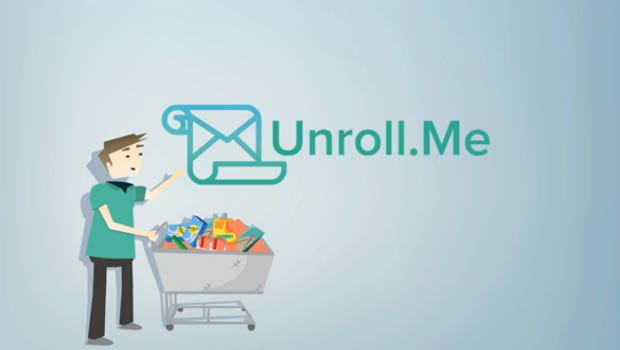 As we’ve mentioned earlier, one of the main reasons behind an overloaded inbox is unwanted mails. We unintentionally signup for newsletters, forums updates, deals, social network notifications and others, mostly while accessing other services, by not monitoring what we’re agreeing to when signing up. After a good period of time, the amount of subscriptions are many and unsubscribing from each of them is a tedious task.

Unroll Me is another addition to the services similar to Mailstorm lineup that helps you reduce excessive inbox clutter by providing an intuitive way to remove unwanted subscriptions. All you’ll have to do is sign up with the services, wait for it to scan your inbox, and then choose what services you want to remove. Like Swizzle, this tool also provides a daily digest of favorite subscriptions in the form of a single email. 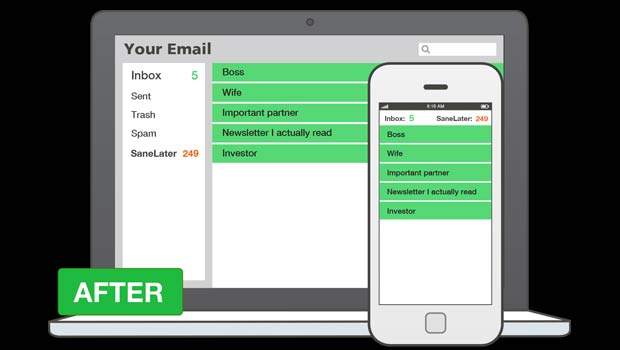 SaneBox has two goals. First is to prioritize important emails, while the second is to provide the rest in a summarized format. The service starts off by recognizing and moving redundant messages into a new folder so that they don’t block important mail. You can then preview all of the content in a single digest. Mails are sorted based on your interaction with them. The tool also allows you to unsubscribe from various senders by simply dragging a message to the SaneBlackHole folder.

Apart from this, reminders can be set so that you don’t forget to follow-up on certain emails. To make locating attachments more convenient, the services uploads them to Dropbox, Box or IBM SmartCloud and they can be accessed through a simple link. SaneBox comes with a two-week free trial and its subscriptions start from $6 per month. 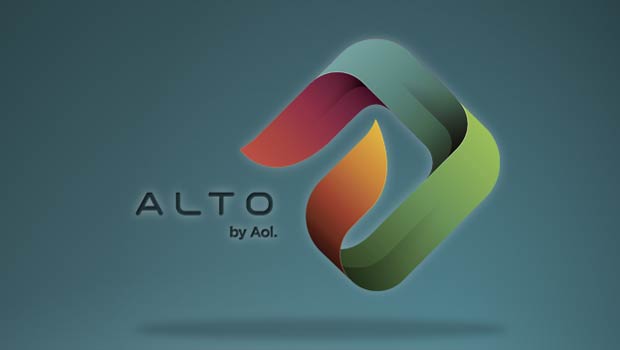 The last addition on the apps like Mailstorm roster is Alto Mail, an AOL powered service. Launched back in 2012, this cloud-based email client helps reduce clutter from your Gmail, Yahoo! Mail, AOL Mail, .Mac and .me accounts through stacks.

Everything from photos to attachments to social network notifications to daily deals and newsletters are organized into these groups for quick access. You can create custom stacks for a single contact where all of the messages received from the sender will be under a single roof.

And that’s a wrap on our recommended Mailstorm alternatives. There are free and paid options available and some of them support multiple accounts. Be sure to check them out completely before choosing a service. Also, if you’ve got any substitutes or similar software in mind, do share them with us.