“Mahabharata: The Dawn of Kaliyuga” Game by Syncere Arts in the Works 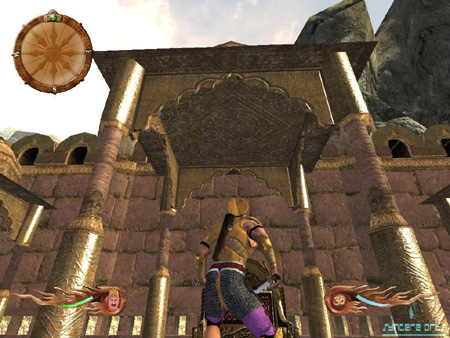 Video gaming has already started to make its presence felt in India. Microsoft has already released the Xbox 360 and various Counter-Strike and NFS competitions are attracting a lot of crowd in the gaming tournaments. But what was always lacking was a game that was totally based on India, true a cricket game on Yuvraj Singh is being released in late March, but a game on India’s rich cultural heritage was always missing. 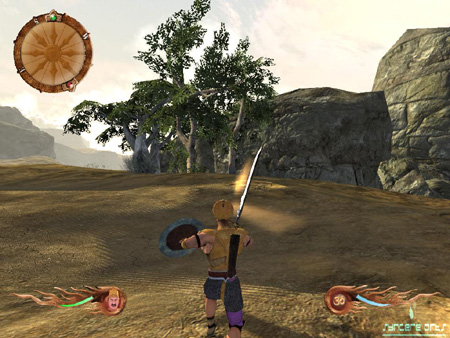 Now, Canadian firm Syncere Arts hopes to change all that. They are developing Mahabharata: The Dawn of Kaliyuga (MTDOK), a first person perceptive action/adventure game that could loosely be called an RPG too. The game is entirely based on the mythological tale that every Indian has heard from his grandparents and also seen on TV when Mahabharat was aired on national television every Sunday. 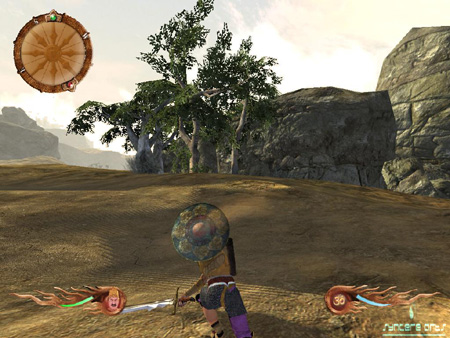 In a recent interview, Syncere Arts said, “Syncere Arts was born out of a passion for two things: gaming technology and sharing the great stories of Indian culture with the world. As CEO of the company, Vaibhavi Pathak is working hard to bring the Indian war epic, Mahabharata, to the masses in a fun way that will guarantee the great story lives on in future generations. The game uses the Reality Game Engine that in turn is based on Kynapse for AI and Novodex for Physics. The game will also be able to leverage the PhysX PPU to utilize more powerful physics for Fluid and Cloth effects.”

Though MTDOK has been made for the PC, Syncere Arts is exploring the possibility of making the game for the Xbox 360. The game has been made for Indian gamers as well as international gamers too, but Syncere Arts is aiming to provide an affordable solution for the average Indian gamer. The team that is developing the Mahabharata game is multi-cultural and members hail from different countries like India, Egypt, America, China, Australia and Canada.

Mahabharata: The Dawn of Kaliyuga could release anytime in 2007. This could be just the start of India-centric games as Indian mythology is filled with numerous stories and characters that could surely be made into truckloads of games.