Magic Leap One finally gets launched at a whopping $2295

As promised, Magic Leap is finally ready to bring a product into the world after years of anticipation and more than $2 billion of investment from companies like Google and AT&T. That product is the Magic Leap One Creator Edition, an insanely expensive $2295 (roughly Rs 157560) mixed reality headset.

Mixed reality combines the best of augmented reality and virtual reality, allowing players to experience the digital world interacting realistically with the real world. Microsoft’s HoloLens is the biggest name in the business at the moment, so the Magic Leap One will be taking the tech behemoth on with its own glasses. 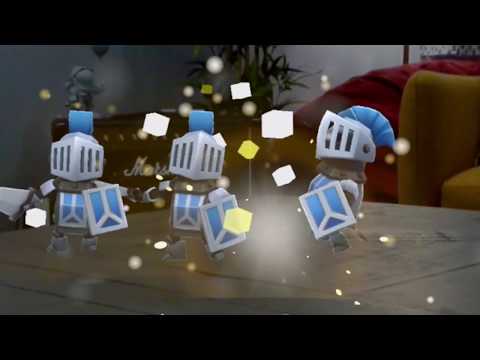 Magic Leap is taking things slow at the moment, as the headset available right now is only meant for developers and artists. They’ll be the ones making content for the device, a key part of its success. However, the question here is whether consumers will take to the product at all given how pricey it is.

Early reviews are fairly positive, but not glowing. The general consensus seems to be that Magic Leap’s technology is very promising but still in its early days. The Verge commented that the edges glow slightly, text was fuzzy, animations jittered occasionally, and a couple of objects were transparent. One common complaint is that the 50-degree field of view is extremely limited.

Many also say that the Magic Leap One doesn’t present anything which a current AR or VR device can’t already do. This is pretty disappointing given all the hype behind the company and the demos it’s been releasing for over 3 years now.

One of the key appeals of the Magic Leap One is its “Computer Vision.” The tech makes digital objects aware of their surroundings and behave accordingly. For instance, if you make bunch of penguins walk on a table right till the edge, they’re supposed to fall off just like they would in the real world.

The Magic Leap One is actually made up of 3 separate devices. One is the main Lightwear glasses, the second is the portable Lightpack computer which can be clipped onto your pocket, and the third is the handheld controller. Specs include an Nvidia Parker processor, 128GB of storage, 8GB of RAM, and an Nvidia Pascal GPU.

As for battery life, Magic Leap claims the Lightpack can last for 3 hours of continuous use. Users also have the option to keep it connected to an AC outlet. Connectivity options are Bluetooth 4.2, Wi-Fiac, and USB-C. The device runs on the brand’s own LuminOS. 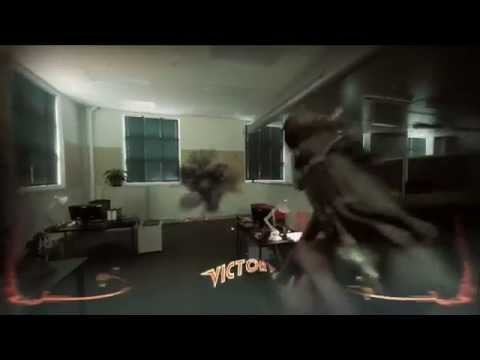 Magic Leap is planning to launch a video game by Weta Gameshop later this year called Dr. Grordbort’s Invaders in which robots will break into a room and players will have to fend them off with gun blasters (similar to the concept video above). The company is limiting availability to certain cities in the US right now.

You can place an order here. Magic Leap is promising to come to your location to set the Magic Leap One up. There’s no word on when a consumer edition of the headset will appear. It’ll probably take years for it to gain mass appeal, both in terms of cost and user experience.