A handful of Android gaming consoles have been available in the market for months and now, peripheral maker Mad Catz has decided to join the party with its MOJO system. The device is said to arrive in limited quantities in December packing high-end hardware.

The MOJO system will go up against the highly acclaimed Ouya console that’s priced at just $99 with a Tegra 3 processor and a good developer backing. Additionally, it’ll also face competition from the GameStick and BlueStacks’ GamePop. While these setups run on older hardware, the MOJO will arrive with the latest mobile silicon form Nvidia. The Tegra 4 SOC which can be found on the Shield handheld console and the Note tablet amongst others, will power up the device. 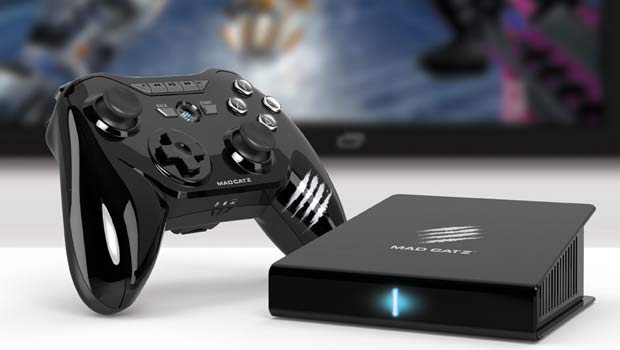 The CPU is clocked at 1.8GHz and is accompanied by 2GB of system memory. The system connects to an HDTV via HDMI and it supports 5.1-channel surround audio and 1080p resolution. Bundled with the console is 16GB storage, a microSDXC card slot, Bluetooth and Wi-Fi 802.11 a/b/g/n. The device operates on Android 4.2.2 and is preloaded with Google Play as well as Tegra Zone.

Accompanying the console is the C.T.R.L. controller which offers 3 different modes for gaming. The device supports Bluetooth 4.0 LE which provides better battery life and it sports media buttons to control volume as well as media playback. There’s also a mouse mode that brings up a cursor for interaction with touchscreen features. 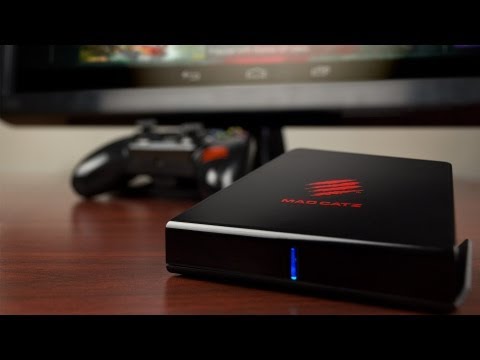 If you’re interested in picking up the MOJO, Mad Catz has started accepting pre-orders with deliveries scheduled to commence on December 10. The console is tagged at $249.99.