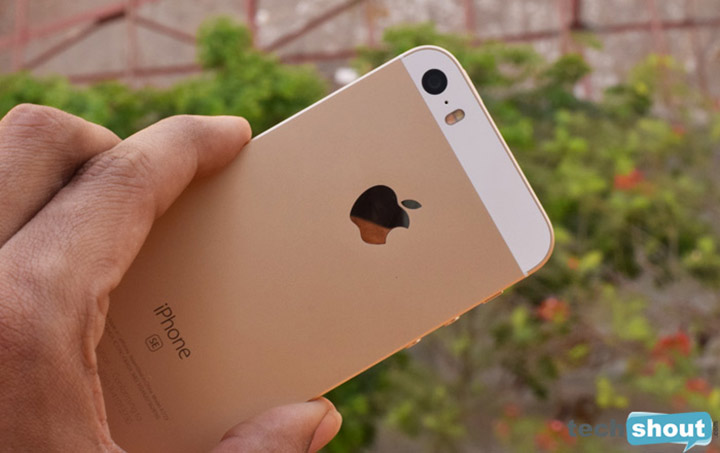 Apple is planning to release the iOS 15 operating system in June and now a new report has revealed that it may kill support for older devices like the iPhone 6, iPhone 6s Plus as well as 2016 iPhone SE.

According to the report from the French news website iPhoneSoft, Apple’s iOS 15 update will seemingly drop support for devices with an A9 chip when it launches later in 2021.

iOS 15 will run on the iPhone 7, iPhone 7 Plus, and all newer iPhones that have been released, making it compatible with devices that have an A10 chip or newer.

ALSO SEE: Every New Feature in Apple iOS 14 for iPhone

The seventh-generation iPod touch has an A10 chip, so it should be able to run iOS 15.

In addition to the iPhones, iPhoneSoft also says a number of iPads will no longer be supported by iPadOS 15.

Meanwhile, in the second beta of iOS 14.4, Apple is introducing a new warning on iPhones that have had their camera repaired or replaced with aftermarket components rather than the genuine Apple components.