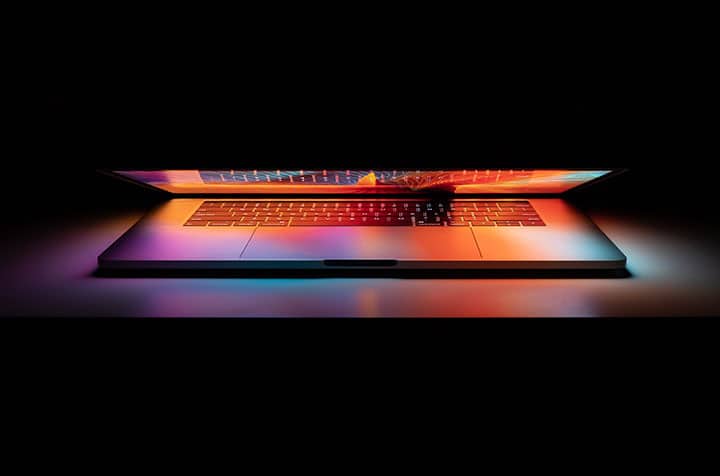 One of the patents talks about the two-way charging capability, which may allow users to charge their iPhone, iPad, AirPods, or an Apple Watch via MacBook simultaneously.

The patents, first spotted by Patently Apple, include drawings that show a MacBook charging various devices, including an iPhone, iPad, and Apple Watch, as well as drawings of iPads and iPhones doing the same, reports The Verge.

The patents state that “despite having standardized connectors and cable(s), each device may require a separate or dedicated power supply to charge.”

In some cases, having separate power supplies for each device may be burdensome to use, store, and/or transport.

As of now, MacBooks and iPads are not compatible with wireless charging as they are made out of aluminum.

After launching the Silicon M1-powered Macs, Apple is planning to launch new Mac devices next year that will house an upgraded M2 Apple Silicon.