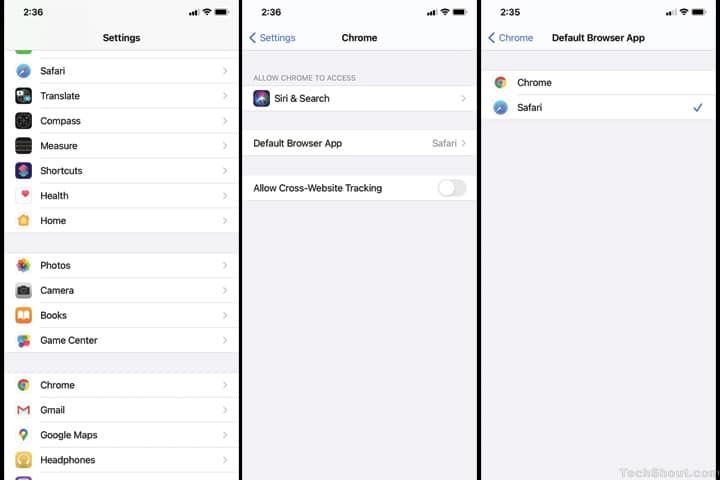 Apple has released iOS 14.0.1, the first update to the new iOS 14 operating system that addresses several issues that were left unpatched in the initial launch.

One can now set a third-party browser or mail app as default on their iPhone, but a bug was causing those settings to be reverted every time the iPhone restarted.

This issue has been resolved in iOS 14.0.1 so the users do not have to keep changing default apps going forward.

The update also addresses bugs that were stopping iPhones from connecting to WiFi networks, preventing some apps from sending email, and preventing images from showing up in the News widget, the Cupertino-based tech giant said in a release note on Thursday.

The iOS 14 update addresses an issue that could prevent camera previews from displaying on iPhone 7 and iPhone 7 Plus.

It has also fixed another bug that could prevent images from appearing in the News widget.

The iOS 14.0.1 update is available on all eligible devices over-the-air in the Settings app.

Apple has brought iOS 14 as a free software update to iPhone 6s and later, delivering a major push to the Home Screen with beautifully redesigned widgets and the App Library, new ways to use apps with App Clips, and powerful updates to Messages.